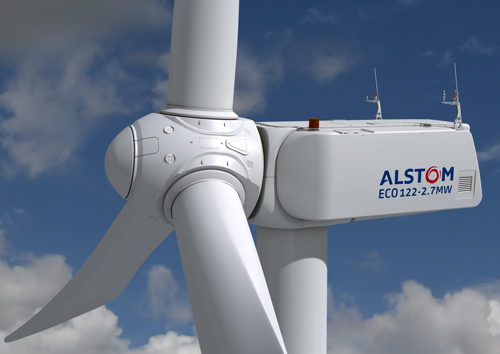 Alstom has been awarded a turnkey contract worth around €100m ($110m) to integrate wind farms into Brazil’s transmission grid. 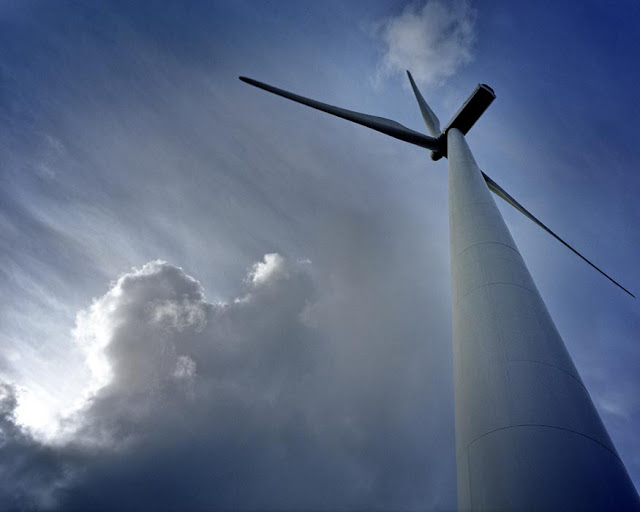 The wind farms are located at the southernmost tip of Brazil at Rio Grande do Sul State.

The contract has been awarded by from Eletrosul Centrais Electricas and the project is due for commercial operation in March 2018.

Alstom will lead a consortium to supply two new substations and the extension of six existing substations, which will connect the power from the wind farms substations.

Sérgio Gomes, Alstom Grid’s vice-president in Latin America, said: “The southern region of Brazil has huge wind energy potential and will now be able to fully optimize this alternative energy, ultimately creating diversity in the overall energy mix for over 30 million people.