Vestas has received a firm and unconditional order in the United States for 75 V100-2.0 MW wind turbines to supply the Salt Fork wind power plant in Donley and Gray Counties, Texas.

The order was placed by EDF Renewable Energy (EDF RE), an independent power producer, and developer, owner and operator of renewable energy projects. 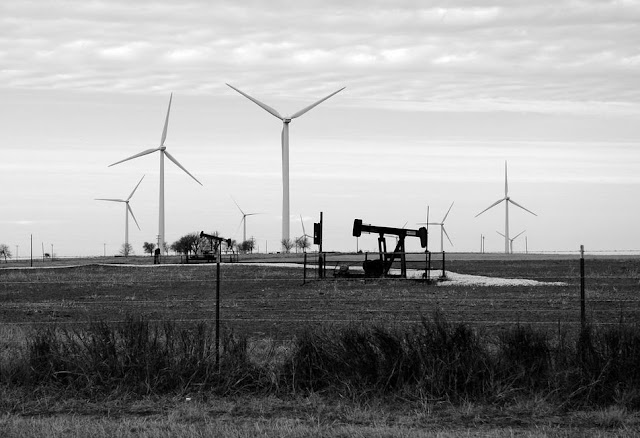 The Salt Fork project marks the first turbine supply agreement announced under a master supply contract agreed by Vestas and EDF RE in December 2014 (company announcement No. 49/2014).  That master agreement represents up to one gigawatt of potential capacity.

“We are pleased to have placed our first 2016 US wind turbine order with Vestas, building upon the strong relationship forged between our two companies over the past three years, through more than 1,000 MW of joint business,” said Ryan Pfaff, Executive Vice President of EDF Renewable Energy.  “We look forward to working with the Vestas team to make the Salt Fork Wind Project a success.”

“After closing the books last December on a master agreement that totaled almost 1,100 MW of capacity, we are very happy to kick off our next gigawatt-scale master agreement with EDF RE,” says Chris Brown, President of Vestas’ sales and service division in the United States and Canada. “Our workhorse 2 MW platform combines a long, dependable track record with competitive economic performance.  We’re pleased that EDF RE has selected it for this project.” Installation and commissioning of the wind turbines is expected in late 2016.

Additional information about the project: