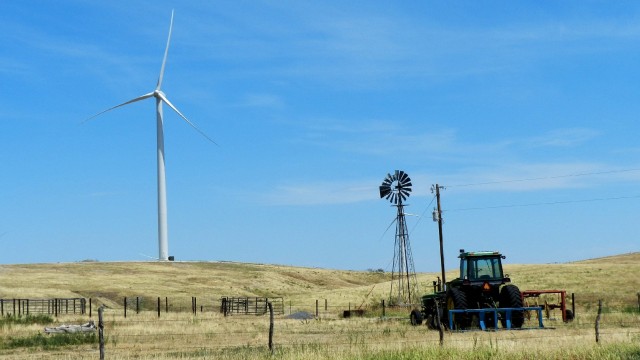 The City of Grand Island has signed a long-term agreement to purchase approximately 36 megawatts (MW) of power from Invenergy’s Prairie Breeze III Wind Energy Center (Prairie Breeze III), which is to be built in Antelope County, Nebraska this year.  This is the City’s first direct renewable energy purchase. 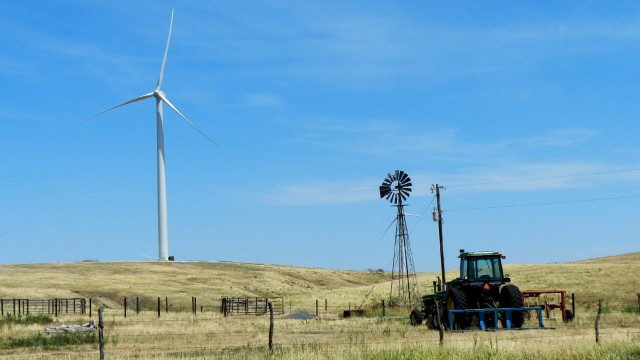 The announcement comes after a city council resolution to approve the Grand Island Utilities Department’s negotiation and execution of a power purchase agreement.  The Department provides water and electric service for approximately 50,000 residential and business customers within the municipality.

A portion of the output from Prairie Breeze III may be purchased from the City of Grand Island by two other Nebraska municipalities who have interest in project participation, Neligh and Nebraska City.

Prairie Breeze III will consist of 20 General Electric wind turbines, with facility construction scheduled to begin this summer and conclude in 2016.  The project will bring numerous economic benefits to the community, including:

“This is an excellent opportunity for Grand Island’s customers to participate in the benefits of renewable energy at prices competitive with other energy sources,” said Tim Luchsinger, Grand Island utilities director.  “Diversification of our energy portfolio will reduce the risk of future rate impacts and, in this case, provide additional benefits to our environment and our state.  This is also another opportunity for us to continue to work with other public power partners in providing economic energy solutions for our customers.”

“We’re delighted to sign this long-term agreement with the City of Grand Island, and we applaud its forward-thinking clean energy leadership,” said Jim Shield, chief development officer at Invenergy.  “Homegrown wind power is a win-win for Nebraska by generating jobs and tax revenue while also creating a cleaner, healthier environment.  Invenergy is pleased to continue to invest in Nebraska through our newest wind power generation project in the state.”

Nebraska is one of the nation’s top 20 states in installed wind power, having attracted more than $1.5 billion in wind industry investment.  The state has a wind resource capable of meeting more than 100 percent of its current electricity needs.

Invenergy and its affiliated companies develop, own, and operate large-scale renewable and other clean energy generation and storage facilities in North America and Europe. Invenergy is committed to continued innovation in clean power solutions. Invenergy’s home office is located in Chicago and it has regional development offices in the United States, Canada, Mexico, Japan, and Europe.

Invenergy and its affiliated companies have developed more than 9,000 MW of projects that are in operation, in construction, or under contract, including 75 wind, solar, and natural gas-fueled power generation projects and energy storage facilities.