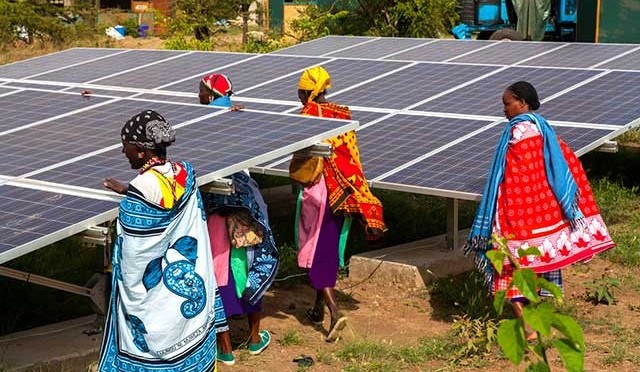 China will be developing a 50 megawatt PV solar power plant in Kenya. According to an International Business Times report, the project is part of an ongoing $5-billion investment initiative of China in Kenya. 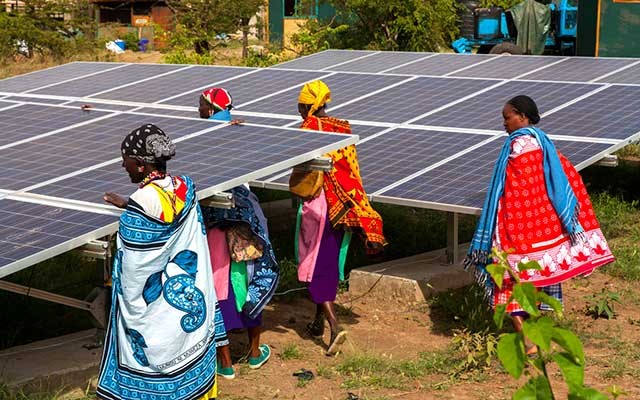 Kenya has been witnessing solar energy investment over the past few years including a module manufacturing facility in 2011.

The latest proposed development sited at Garissa is to be funded by the Export-Import Bank of China, a media report has quoted China’s ambassador to Kenya Liu Xianfa as saying.

The deal could also lead to the development of a railway line and wildlife conservation project.

Kenya is China’s second-largest trading partner and could begin exporting oil by 2016. In 2014, the countries did $5-billion worth of trade, which was a 50 percent increase over the previous year.

Cliff Owiti, a senior administrator at the Kenya Renewable Energy Association, told The Guardian newspaper that by the time the project was completed in 2016 Kenya should be meeting 50 percent of its energy needs from solar projects.

Kenya is already working on the development of a 310-megawatt wind power project at Lake Turkana. It is expected to the largest such project in sub-Saharan Africa.