Boralex announced the signature of a conditional buy/sell option for a 25% economic interest in the 230 MW Niagara Region Wind Farm project in which Enercon is the majority owner (the “Option”). The total investment planned for this major undertaking is between $900 million and $950 million and Boralex will immediately begin coordination of the project construction phase in partnership with Enercon. 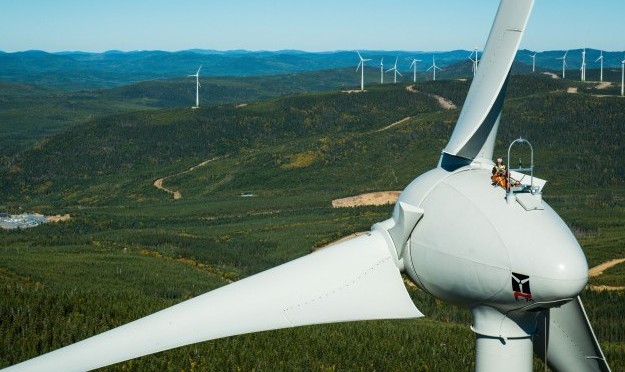 Extending across the Regional Municipality of Niagara, the Township of West Lincoln, the Town of Wainfleet and Haldimand County in Ontario, the Niagara Region Wind Farm project will comprise 77 3 MW Enercon turbines and construction will begin in June.

Boralex is a power producer whose core business is dedicated to the development and the operation of renewable energy power stations. With about 250 employees, Boralex is known for its diversified expertise and in-depth experience in four power generation types — wind, hydroelectric, thermal and solar. Currently, the Corporation operates in Canada, France and the United States an asset base with a capacity of more than 1,110 MW, of which over 950 MW are under its control. Boralex is also developing, both independently and with partners, a number of energy projects of over 150 MW of power will be commissioned by the end of 2017.