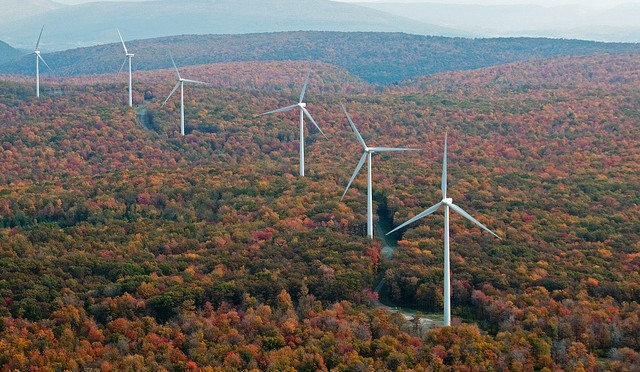 This is a guest post by the President of the Union of Concerned Scientists, Ken Kimmell. You can read more of Ken Kimmell’s blogs on The Equation.

I don’t usually go to trade association conferences. I’m not a big fan of the back patting, the bland “inspirational” speeches, or the exhibit booths populated by eager salespeople. 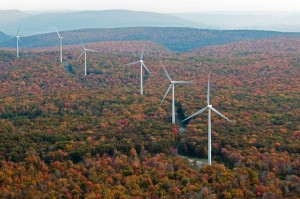 But when I was invited to speak on federal policy at the American Wind Energy Association (AWEA) conference in Orlando this week, I put all that aside.

I’m glad I did. Here are some key things I took away:

Wind energy can be a great American success story. Just as our country has taken advantage of its rich farmland and vast natural resources, we are now reaping the bounty of our wide open spaces and the strong steady winds that blow across them. The United States is the largest generator of wind energy in the world, with enormous expansion potential.

Wind power is cost-effective and getting cheaper. I learned about long-term contracts for wind power at 2 1/2 to 4 cents per kilowatt hour. That’s well below the price for energy from a new natural gas or coal plant. And these contracts typically last for 15 to 20 years, so the power is not only cheap, it is stable and predictable.

The benefits are widespread. Wind energy is not just good for consumers who like low energy prices, or climate hawks like me who want clean, carbon-free sources of electricity. I heard from farmers and ranchers who are holding on to their family businesses by leasing some of their land for wind turbines. And veterans who have come home from military service and are manufacturing wind turbine components and building, operating and maintaining wind farms all across the country.

This industry doesn’t expect a long-term hand out. For a number of years, the wind industry has benefitted from a federal subsidy. This subsidy helped reduce the cost of wind power by giving a young industry a foothold to grow and innovate, and establish domestic manufacturing capacity. But the CEO’s I heard at this conference acknowledged that this subsidy cannot last forever, and they are not asking for that. They are focused on finding new ways to cut more costs so wind energy is competitive without subsidies.

We need a level playing field. I left this conference full of optimism about an industry that is maturing and offering a cost-effective way for the United States to cut its emissions of heat-trapping gases. But, the potential for wind energy remains constrained by the fact that the price of fossil-fueled energy doesn’t reflect its true cost. We need to fix that, first with the EPA’s Clean Power Plan and ultimately with carbon pricing. Then we can truly unleash this great American resource.