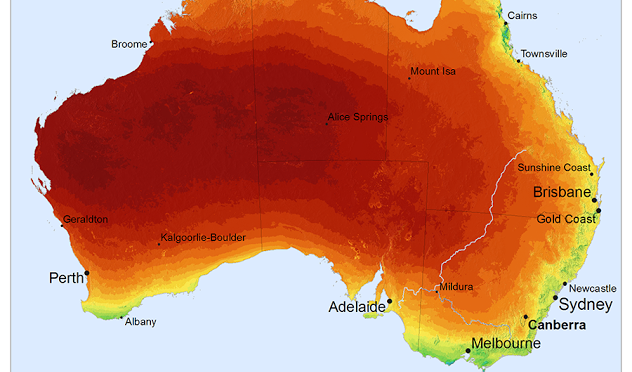 A survey of 1200 people has found solar energy is the most popular electricity in Australia, Fairfax media reported Monday. 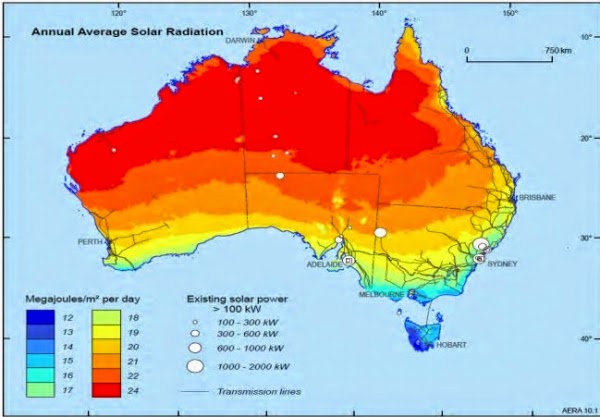 The study, funded by the Australian Renewable Energy Agency investigated the potential public barriers large-solar farms might encounter and how local communities might be won over.

However the Gratin Institute, a leading public policy think- tank, released a report on Monday stating greenhouse gas emissions could have been reduced for much less money if governments focused on commercial and large-scale solar power projects.

The capital cost of installing and maintaining household solar systems in Australia since 2009 has been 14.09 billion U.S dollars, while their benefit in terms of greenhouse gas abatement and reduced conventional electricity generation has been 7.05 billion U.S. dollars.