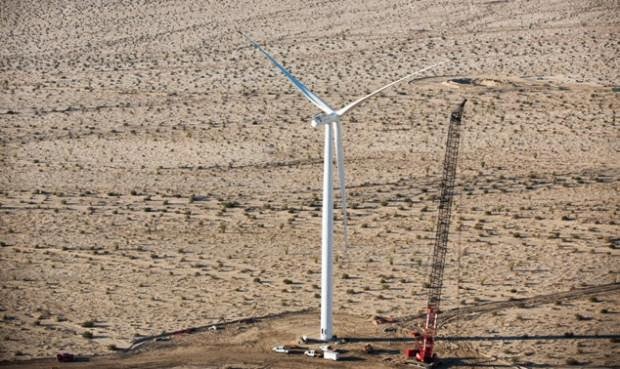 The deal gives Pattern ownership rights to the 201MW Post Rock facility in central Kansas and 150MW Lost Creek in northwestern Missouri, but the company expects to retain only 270MW of the acquired capacity. The remaining 81MW will likely be sold to tax equity investors, Pattern said. The company paid $242mn for the projects plus assumed debts of $102mn.

The two facilities have operated for about four years and have power purchase agreements with regional utilities Westar and Associated Electric Cooperative through 2030.

“These are two high-quality projects that match up well with our existing portfolio,” Pattern chief executive Michael Garland said. “They provide us with further diversification … as our first operating projects in the US heartland.”

Pattern expects to bring on line about 370MW of new capacity by the end of 2015, including the Logan’s Gap wind farm in Texas, K2 wind farm in the Canadian province of Ontario and the Amazon Fowler Ridge farm in Indiana.

The company retains the right to buy more than 800MW of existing and planned wind and solar capacity though its commercial building arm Pattern Development, in advance of a possible reduction in the federal investment tax credit for solar power after 2016.