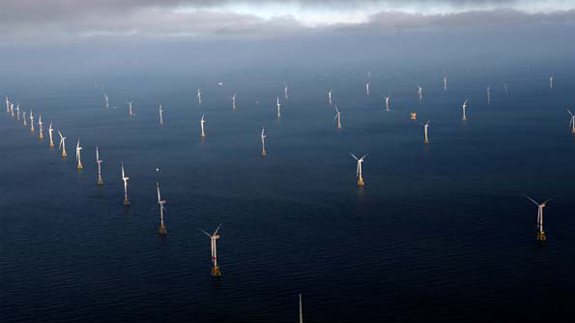 A new 295MW wind farm off the German coast has officially been opened.

German energy company RWE invested more than €1 billion (£720,000 million) in the project located in the north of Hamburg,

The Nordsee Ost wind farm has 48 wind turbines, which will produce enough green power to supply around 320,000 households annually.

Sigmar Gabriel, German Minister of Economics: “Offshore wind energy is a strategically important element of Germany’s energy and climate policy and is key to the success of the energy transition.

“Thanks to its continuous input into the grid and its high electricity yields, offshore power generation makes a crucial contribution towards a diversified and reliable energy supply system.”