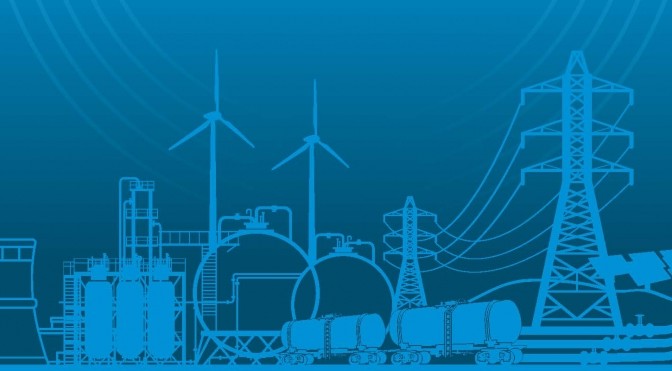 Wind turbines provide high-density energy production, as typically only 1 to 2 percent of the land within a wind plant is occupied by turbines, roads and electrical substations. The rest can be used for its original purposes; for example, farmers and ranchers benefit from wind lease payments while continuing to work the land around the turbines.

A recent Energy Department report calculated that supplying 35 percent of America’s electricity from wind would use less land than just a third of our golf courses. Moreover, other energy sources consume fuel that must be continually mined or drilled, devouring new land over time, while wind plants produce energy from the same land in perpetuity.