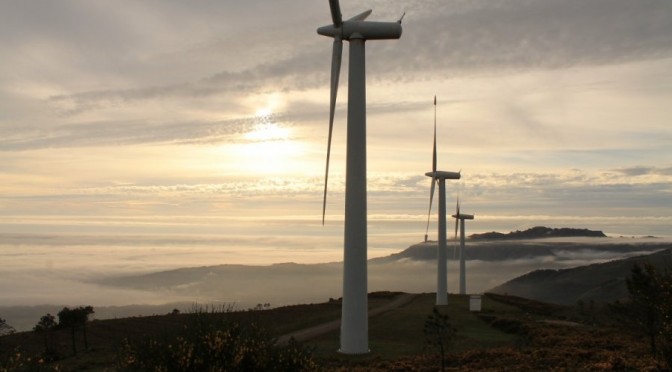 Currently, the total installed power capacity of all wind turbines operating in Lithuania is 282 MW.

Over the first quarter of this year, Lithuania’s wind power plants produced 173.3 GWh of electricity.

It accounts for 7 percent of all energy consumed in Lithuania, or nearly a quarter (23.6 percent) of total electricity produced in the country in Q1.