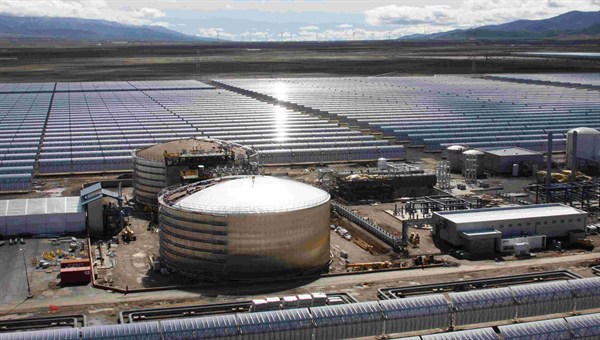 The production of concentrated solar thermal energy in Spain has broken its record in 2014 to reach 5,013 GWh of energy generated. This represents 2.1% of the annual, also a new high of electricity demand and an increase of 13% compared to cumulative production of 2013.

Especially significant was the output in the summer months where records have been broken last year, allowed the solar thermal industry reached a historic figures showing the ability of evolution, development and potential of this renewable energy . 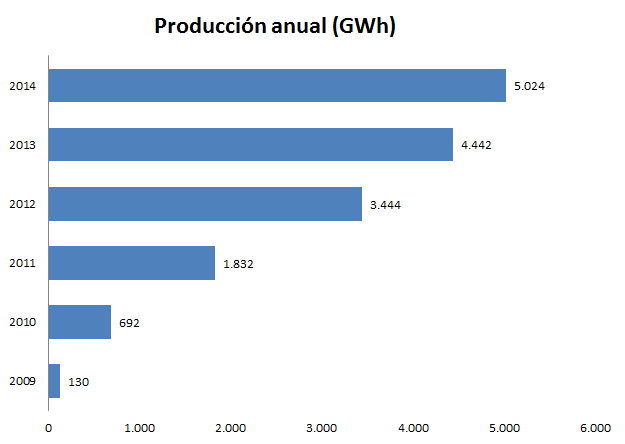 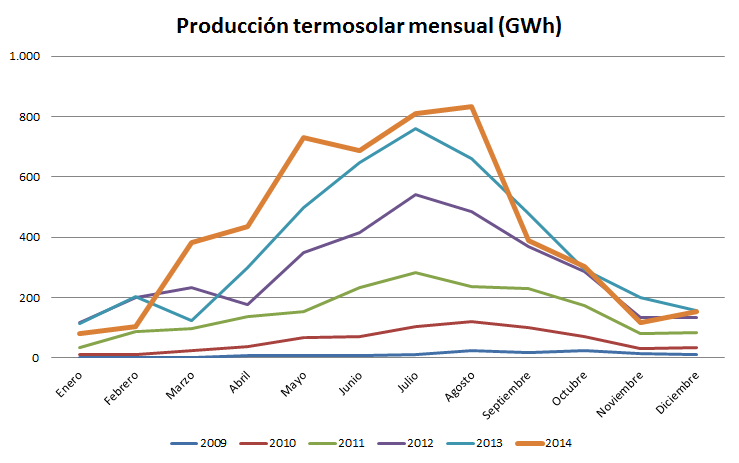 And all this with a production curve fitting perfectly to the demand and able to cover demand peaks that occur in the afternoon, thanks to the ability of the central manageability provided by the storage systems at their disposal a large number of plants.