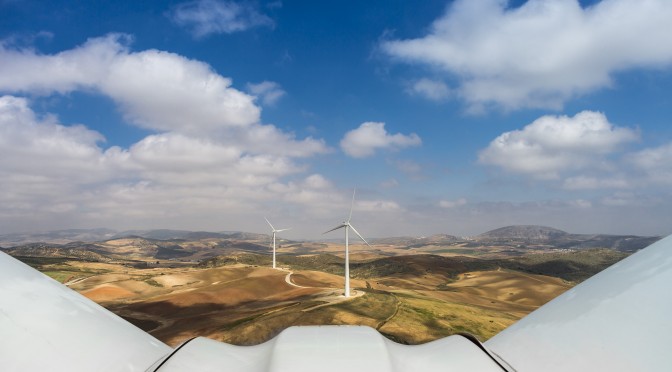 Gamesa has specified its estimate for net free cash flow generation for 2014 at over €300 million 1, up from initial guidance for positive free cash flow (>0), in the wake of the preliminary 2014 results, still subject to the auditor’s review.

This improvement is attributable, primarily, to a strong underlying business performance, which has yielded solid results- in line with guidance for the year -, execution of the available-asset disposal plan and the effectiveness of the working capital streamlining programme in 2014.

The latter programme puts the company in a position to improve its forecast for its working capital ratio in 2014 to under 5% of sales, a level it expects to sustain going forward.