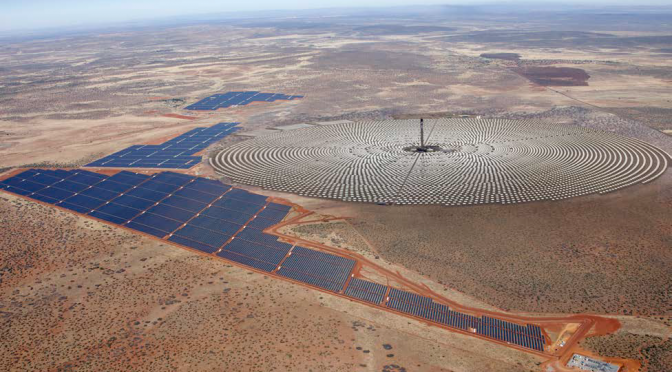 The project was developed in response to the DOE’s Round 3 (CSP) Renewable Energy Independent Power Producer Procurement Programme (REIPPPP). The Redstone Solar Thermal Power project, with the lowest tariff bid to date from any CSP project in the country, is scheduled to achieve financial close later in 2015 and commence operations in early 2018.