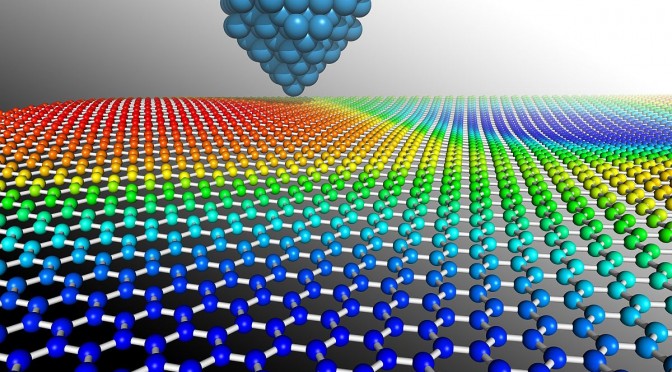 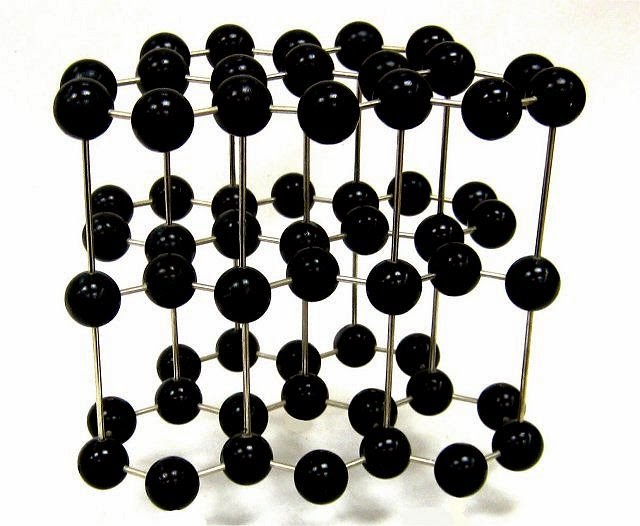 The key driver of this growth is the expected increase in electric vehicle sales and energy storage applications which uses spherical graphite as the anode in the Li-ion battery. Specifications achieved include fixed carbon of 99.96%, d50 of 15.64 microns and a BET surface area of 4.236 m2/g. These specifications are consistent with those of leading Chinese manufacturers and have been confirmed by a Li-ion battery anode producer in China. Samples will be sent to anode producers for trial coating and electrochemical testing, as well as to all the major Korean and Japanese Li-ion battery producers through Marubeni Corporation. A Preliminary Economic Study based on a 25,000 tpa scenario will commence shortly. Uncoated Li-ion battery grade spherical graphite with these specifications currently sells for US$3,500/t whilst coated spherical currently sells for US$7000/t to US$10,000/t.

The International Energy Agency (IEA) 2013 has forecast annual sales of electric vehicles (EVs) of nearly 6 million units by 2020. If these forecasts are accurate, approximately 240,000 tonnes of spherical graphite would be required per annum. Industrial Minerals estimates that it takes 2.5 tonnes of flake graphite on average to make one tonne of spherical graphite. Accordingly, 240,000 tonnes of spherical graphite will equate to 600,000 tonnes of natural graphite demand per annum. Given that total global flake graphite production in 2013 was approximately 375,000, a 60% increase in supply would be required to satisfy this projected additional demand. A recent 2014 report by Citigroup Global Research (Citigroup) also concluded that the Li-ion battery is a leading candidate to become the mainstay storage battery due to their long lifespans, safety and ability to cope with small changes in power output. In 2013, the Japanese Ministry of Economy, Trade and Industry also estimates up to a US$200 billion market by 2020 for energy storage.