Through its global arm, the International Finance Corporation (IFC), the bank said it will take a $20 million equity stake in the 100-megawatt (MW) Kipeto wind farm project in Kajiado County.

Kipeto becomes the second-biggest wind power project in Kenya after the 300 MW wind farm being set up by Lake Turkana Wind Power in Marsabit. 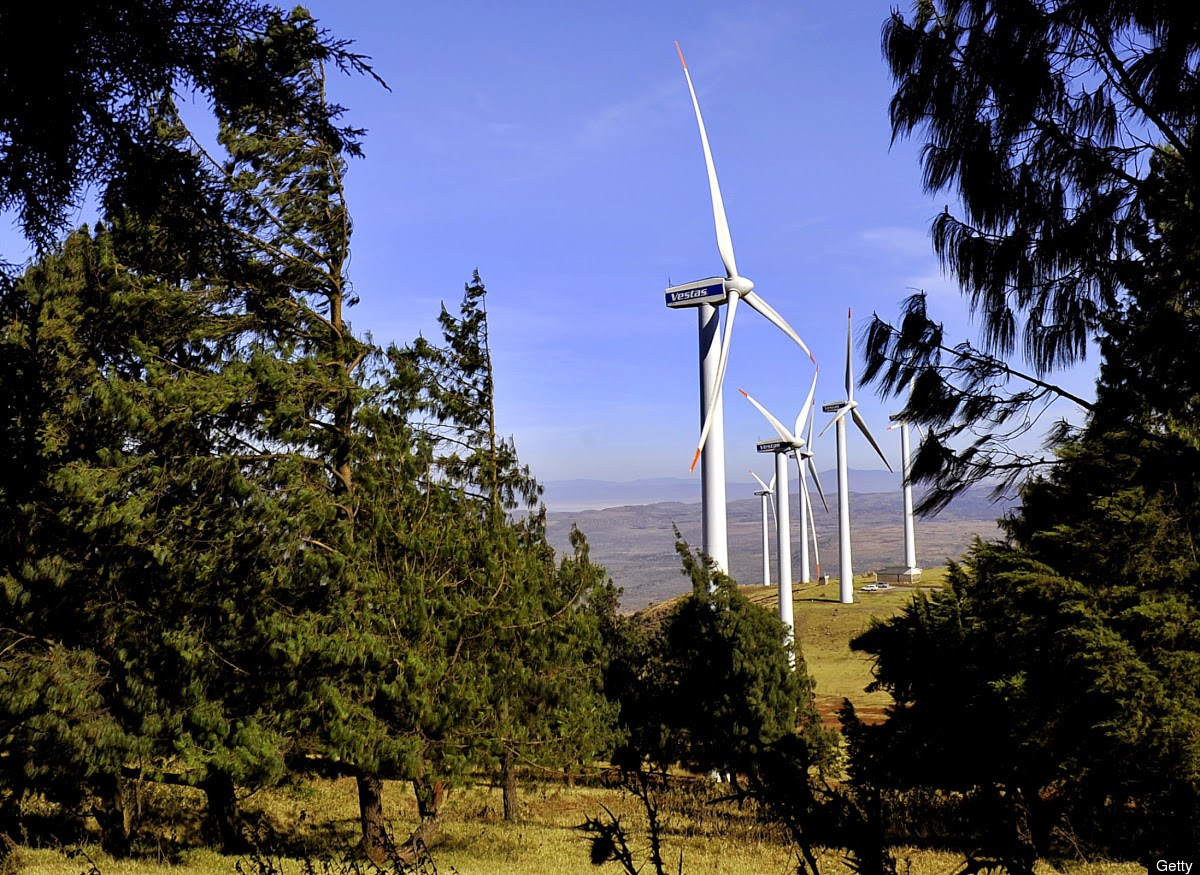 The World Bank is set to invest about Sh1.6 billion in a 100-megawatt wind power plant in Kajiado County.

The global lender, through its private arm International Finance Corporation, said the ($20 million) funding towards the Kipeto wind power project would be in the form of equity.
IFC made the disclosure through a statement on its website.
“The proposed IFC investment includes an equity investment in KEL of approximately $20.5 million – including the funding of Kipeto Trust’s free carry – for IFC’s own account,” IFC, which has a 20 per cent stake in the project said in the statement.
The wind farm will be developed on a 70-kilometre square piece of land leased from local land owners in Kajiado County, approximately 70 kiometres south-west of Nairobi. Turbines will be supplied by American company General Electric.
According to IFC, the company will off-load power to the national grid under a electricity purchase agreement already entered into with Kenya Power.
“Power Kipeto will sell its power to the Kenyan off taker KPLC at a feed-in tariff of $12 cents/kWh under a 20-year PPA,” IFC said.
The project will be implemented by Kipeto Energy Limited, a special purpose vehicle comprising different shareholders from across the world.
KEL was founded by Craftskills Wind Energy International Limited, a company owned by Kenyans Kenneth Namunje, Simon Guyo and Charles Munywoki.
African Infrastructure Investment Managers is KEl’s majority shareholder with a 55 per cent stake.
The high cost of power in Kenya has frequently been cited as one of the reasons local goods are not competitive in the global market and a turn off to investors eyeing opportunities in the country.

Total project costs are estimated at $316 million. General Electric will construct a new on-site substation and a 66 kV line to transmit the generated electricity to the national power grid.