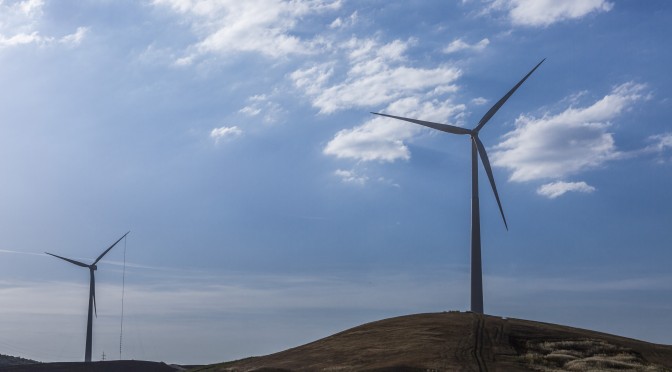 Year-to-date, Gamesa has signed orders for the supply of more than 700 MW in Brazil, a wind energy market in which it is one of the leading OEMs.

Gamesa, a global technology leader in wind energy, continues to strengthen its presence in Brazil, having been awarded a new contract for the supply of 68 MW at the Guirapá complex, built by developer Sequoia Energia in partnership with the utility Companhia Hidroelétrica do São Francisco (CHESF). Including this new agreement, Gamesa has won orders in 2014 for the supply of more than 700 MW in Brazil, a market in which it is one of the leading OEMs.

Under the terms of the agreement, Gamesa will supply, install and commission 34 of its G97-2.0 MW turbines at the Guirapá complex, located in the state of Bahia.

The wind turbines, which will be made at the company’s factory in Camaçari (Brazil), are scheduled for delivery over the course of 2015, while the facility is expected to be commissioned during the second half of the year. Gamesa will also maintain the turbines for 15 years.

Brazil, one of Gamesa’s priority markets

Gamesa continues to add to its solid and well-diversified customer base in Brazil, one of the company’s priority markets in the short and medium term, having locked in orders for more than 2,000 MW since starting up operations in this market back in 2010. Since then the company has been steadily building up its presence and is today one of the leading OEMs by market share.

Gamesa is also present in other Latin American countries, a region which accounted for 36% of first-half revenue and in which it has installed more than 2,500 MW between Mexico, Honduras, Uruguay, Argentina and Costa Rica, among other markets.