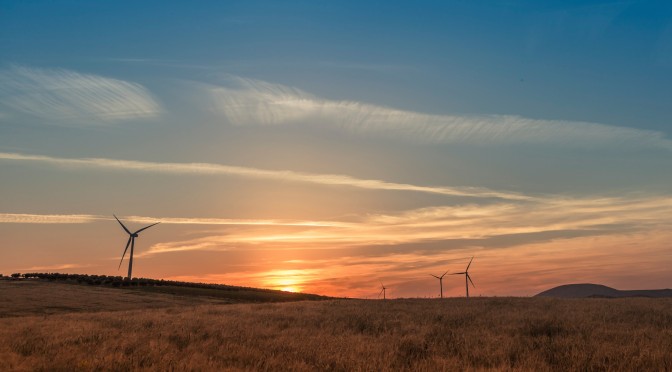 Wind turbine maker Vestas Wind Energy lost a major contract in Brazil to Spanish rival Gamesa because the Danish company does not have the required local production to get cheap funding for its customer.

The 254 megawatt (MW) order from CPFL Renováveis, part of CPFL Energia, was cancelled due to changes in Brazil’s regulations after the contract was agreed, Vestas said on Friday — the day after Gamesa announced a 220 MW order for the same wind farms in Rio Grande do Norte, northeast Brazil.

The size of the order was equivalent to 10 percent of the company’s order book so far this year.

But a recent tightening of the rules, linked to the so-called FINAME financing provided by Brazil’s development bank, derailed Vestas’ plans, a spokesman said.

“We tried to come to an agreement (with CPFL) and we weren’t able to do so, and on a friendly basis we decided to terminate the contract,” Vestas spokesman Michael Zarin said.

Vestas said in June it would invest up to 100 million Brazilian real ($40 million) in placing more manufacturing in the country to meet the stricter FINAME rules.

The Danish company has installed wind turbines with a total capacity of 686 megawatt (MW) in Brazil.

Gamesa, which has increased its focus on Latin America during a slump in its home market, has installed more than 700 MW and signed orders for more than 2,000 MW in Brazil.

“This important agreement with CPFL, one of the largest private players in the Brazilian power sector, further consolidates our already solid position in this market,” Gamesa said in its announcement.