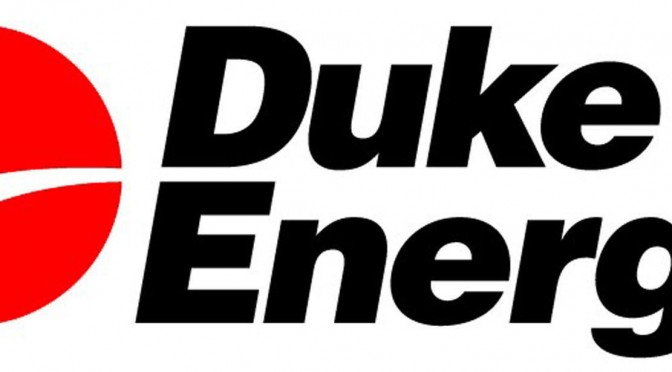 The company will acquire and construct three solar facilities – totaling 128 megawatts (MW) of capacity –  including the largest solar photovoltaic (PV) facility east of the Mississippi River. The three facilities will be located in Bladen, Duplin and Wilson counties.

Duke Energy also signed power-purchase agreements with five new solar projects in the state, representing 150 MW of capacity. Together, the eight projects will have a capacity of 278 MW. The $500 million commitment includes the investment in the three facilities and the value of the five long-term power-purchase contracts.

“This is Duke Energy’s largest single announcement for solar power and represents a 60 percent increase in the amount of solar power for our North Carolina customers,” said Rob Caldwell, senior vice president, Distributed Energy Resources. “We are bringing large amounts of renewable energy onto our system in the most cost-effective way possible.”

The projects
Duke Energy will own the following projects:

At 65 MW, the Warsaw Solar Facility in Duplin County will be the largest PV plant east of the Mississippi River.

“We are very excited to be working with Duke Energy on this tremendous solar project,” said Markus Wilhelm, chief executive officer of Chapel Hill-based Strata Solar. “Three years ago, we celebrated with Duke Energy at the completion of our first 5-megawatt solar farm in Cleveland County – and Strata recently passed the 325-megawatt mark with more than 65 farms generating power in the Southeast. We take a lot of pride in our work, and we are thrilled to be announcing this partnership between Strata Solar and Duke Energy on what will be the largest solar farm on the East Coast.”

Duke Energy will purchase power from these new projects:

In addition to these five power-purchase agreements, Duke Energy has signed 33 other agreements in North Carolina in 2014 for projects totaling 109 MW of capacity.

About the RFP
Duke Energy’s RFP targeted solar facilities greater than 5 MW. The RFP was limited to projects that were in the company’s current transmission and distribution queue.

“We were able to pursue the most promising projects in North Carolina,” said Caldwell. “These will be among the largest solar projects in the state, allowing us to take advantage of greater size and scale.”

Caldwell called the RFP a success and saw it as a big step in the company being more aggressive at adding renewable energy to Duke Energy’s generating mix.

“We will continue to seek opportunities to add renewable energy to our diverse energy portfolio,” he said. “Through the years, Duke Energy’s strength has been owning and operating generation assets reliably and safely for the benefit of our customers. Renewable energy is the next step in that evolution.”

For projects Duke Energy will own, the company must obtain approval from the North Carolina Utilities Commission (NCUC) for the transfer of the Certificate of Public Convenience and Necessity (CPCN) from the developing company to Duke Energy.

Duke Energy will then take ownership of the facilities and be responsible for building and having them in operation by the end of 2015. No NCUC approval is needed for the company’s power-purchase agreements, which are part of Duke Energy’s REPS compliance and are recovered through a rider mechanism.