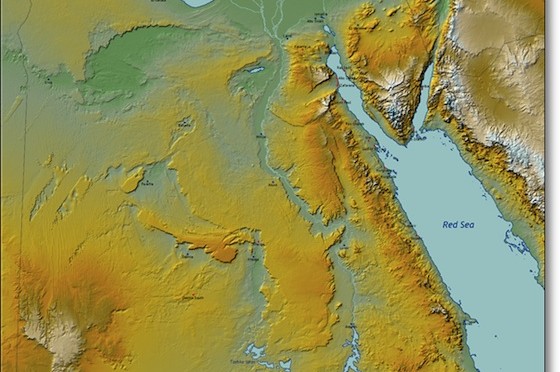 Scarcity of financial resources and the lack of a solid plan are the main reasons behind the perpetuation of Egypt’s energy crisis, according to experts who attended the Cairo Energy Conference.

“The energy problem is well known. Its solutions are also well known, but there is no will to solve it,” says Mohamed Shoeb, former president of the Egyptian Natural Gas Holding Company.

Shoeb and other experts, some of which are former officials, believe an advance can be achieved if the government thinks out of the box.

Many believe solar energy is a viable option for Egypt. “Some countries, like Germany, have a plan to generate all their electricity needs from renewable energy by 2050, and so should we,” says Gala Othman, president of the Association of Wind Energy.

“Solar energy is no longer expensive. The cost of it has decreased by almost 90 percent during the last 10 years,” says Shoeb.

Experts add that energy saving LED lightbulbs can reduce power consumption by 20 percent and would cost less to widely distribute than fuel imports.

“There are several ideas that can be studied and implemented, but we have been very slow,” says Mohamed Moussa Omran, undersecretary of the Ministry of Electricity.

“We were the first in the region to start using solar energy, but were left behind. Countries like Bahrain, the United Arab Emirates and Saudi Arabia are introducing smart meters,” he said.

“Transparency is missing, and that is a problem that needs to be solved. The government thinks the people are not capable of understanding the problem,” says Shoeb.

Different parts of the government do not speak frankly to each other about the issue, he adds.

“The discourse inside a governmental administration would most probably change if they interact with another one in a different ministry,” he said.

In a speech Saturday, Egyptian President Abdel-Fattah El-Sisi said that the production and distribution of electricity were not developed to catch up with consumption.

He estimated that Egypt needs 2,500 Megawatts annually for the upcoming five years to meet rising demand, at a cost of $2.5 billion a year.

In addition to funds needed to build power stations, El-Sisi said that fuel needs would amount to $700 million per station per year.

He invited private investors to develop power stations as well as the power grid.

Power cuts have become frequent since August 2008, but were generally confined to summer months when air conditioning use increases the demand for power. In winter 2012/13, blackouts became common.

Close to 80 percent of Egypt’s electricity is generated by natural gas, the production of which has lagged behind in recent years as political unrest and mounting government debts have discouraged foreign energy firms from developing new gas fields.