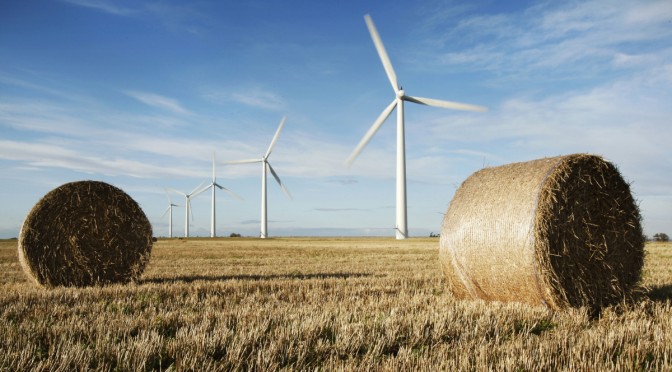 Spanish energy company Iberdrola said it received consent from the Scottish government to build 23 wind turbines at a site near the country’s western coast.

Through its subsidiary ScottishPower Renewables, the Spanish company said the wind farm will have a nominal capacity of up to 69 megawatts.

Plans were submitted in 2005, though Iberdrola said it had to overcome a series of “stringent” technical and environmental requirements before the Scottish government signed off on the plans.

Scotland holds a referendum for independence from the United Kingdom next month.

Iberdrola said it expects to commission a 389 MW wind farm off the Scottish coast later this year through collaboration with Danish energy company DONG Energy.

The Spanish company said Wednesday its commitment to renewable energy projects in the whole of the United Kingdom is underpinned with its 1,600 megawatts of installed wind power and marine energy projects.