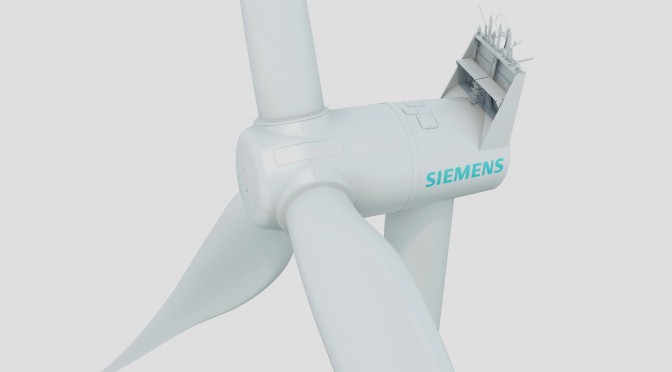 Siemens Energy has received an order for the Netherlands’ largest near shore wind farm.

Designed to generate 144 megawatts (MW) of wind power, the Westermeerwind project with 48 direct drive wind turbines is also the first wind power plant Siemens Wind Power’s Offshore unit will erect for handover to the customer on a turnkey basis.

Within the framework of a 15-year comprehensive maintenance contract, the owner will benefit from Siemens’ guaranteed availability.

The Westermeerwind near shore wind farm is to be erected in the IJsselmeer lake along the northern and western dike of the Dutch municipality of Noordoostpolder. The 48 Siemens SWT-3.0-108 wind turbines will be arranged in three rows in the shallow waters between 500 and 1100 meters from the dike. Each of these direct-drive wind turbines will generate an output of three megawatts with 108-meter rotor diameter, ensuring maximum efficiency. The number of assembled modules making up each unit is only half that of conventional wind turbines. This gearless design makes the wind turbines particularly robust, reliable and maintenance-friendly.

Preparation works on site will start in summer 2014, followed by offshore installation in 2015. The lake’s shallow waters will allow erection teams to work from special floating barges. Following commissioning between end of 2015 and early 2016, Westermeerwind’s 48 Siemens wind turbines will supply approximately 160,000 Dutch homes with climate-friendly electric power. The project will thereby significantly contribute to the Netherlands reaching their climate-protection targets of generating 14 percent of its electricity from renewable energy sources by 2020.

The Westermeerwind project is expected to bring approximately 150 additional jobs to the area during the erection phase. Some 30 technicians and other specialists are also expected to be needed over the 15 year service period to operate the wind park. Farmers and citizens of the facility’s three neighboring councils of Noordoostpolder, Urk and Lemsterland will be offered the opportunity to invest in this wind park around one year after realization in 2016.

Wind power and the associated service activities are part of Siemens’ Environmental Portfolio. Around 43 percent of the company’s revenues are generated by green products and solutions. That makes Siemens one of the world’s leading providers of eco-friendly technology.