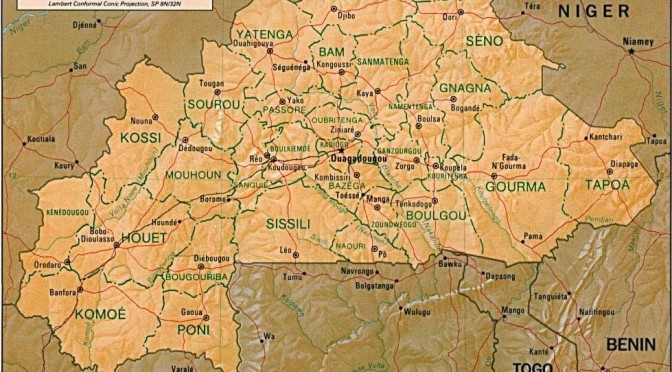 Windiga Energy has signed an investment agreement with the government of Burkina Faso to “become the first independent solar energy producer” in the country.

Windiga said Siemens Energy Smart Generation Solutions has been selected to build and operate the 20-megawatt photovoltaic (PV) plant in Zina, 200 kilometres west of the nation’s capital Ouagadougou, which the firm said will be the largest PV power station in sub-Saharan Africa.

The $50 million project is scheduled for completion at the end of 2015. Under the terms of the deal, a power purchase agreement will also be finalised for the National Electricity Company of Burkina Faso (Sonabel) to purchase all electricity produced by the facility for 25 years.

Windiga’s president and chief executive officer Benoit La Salle said: “We are very pleased with the support that we received from both the governments of Burkina Faso and Canada, allowing us to conclude this strategic agreement that will bring about the construction of a major renewable energy project and the launch of the solar energy industry in Burkina Faso.”

La Salle said: “This power plant will also contribute to the economic development of the region.”

Founded in 2010, Windiga is focused on developing renewable energy facilities in sub-Saharan Africa. The company is co-owned by private investors as well as Dundee Energy Limited, an energy sector investment company.

Windiga said “potential” investors in the Burkina Faso project could include the African Development Bank (AfDB) (8-page / 2.09 MB PDF) as part of its African Carbon Support Programme. Other investors may include Frontier Markets Fund Managers, a dedicated debt fund for sub-Saharan Africa that provides long term financing for privately-owned infrastructure projects, and the Emerging Africa Infrastructure Fund, which was established in January 2002 to address the lack of available long-term foreign currency debt finance for infrastructure projects in sub-Saharan Africa.

AfDB said the new solar plant is expected to deliver about 33,000 megawatt hours of electricity to the national grid annually, while reducing emissions from fossil-fired power generation by about 23,000 tonnes of carbon dioxide each year. 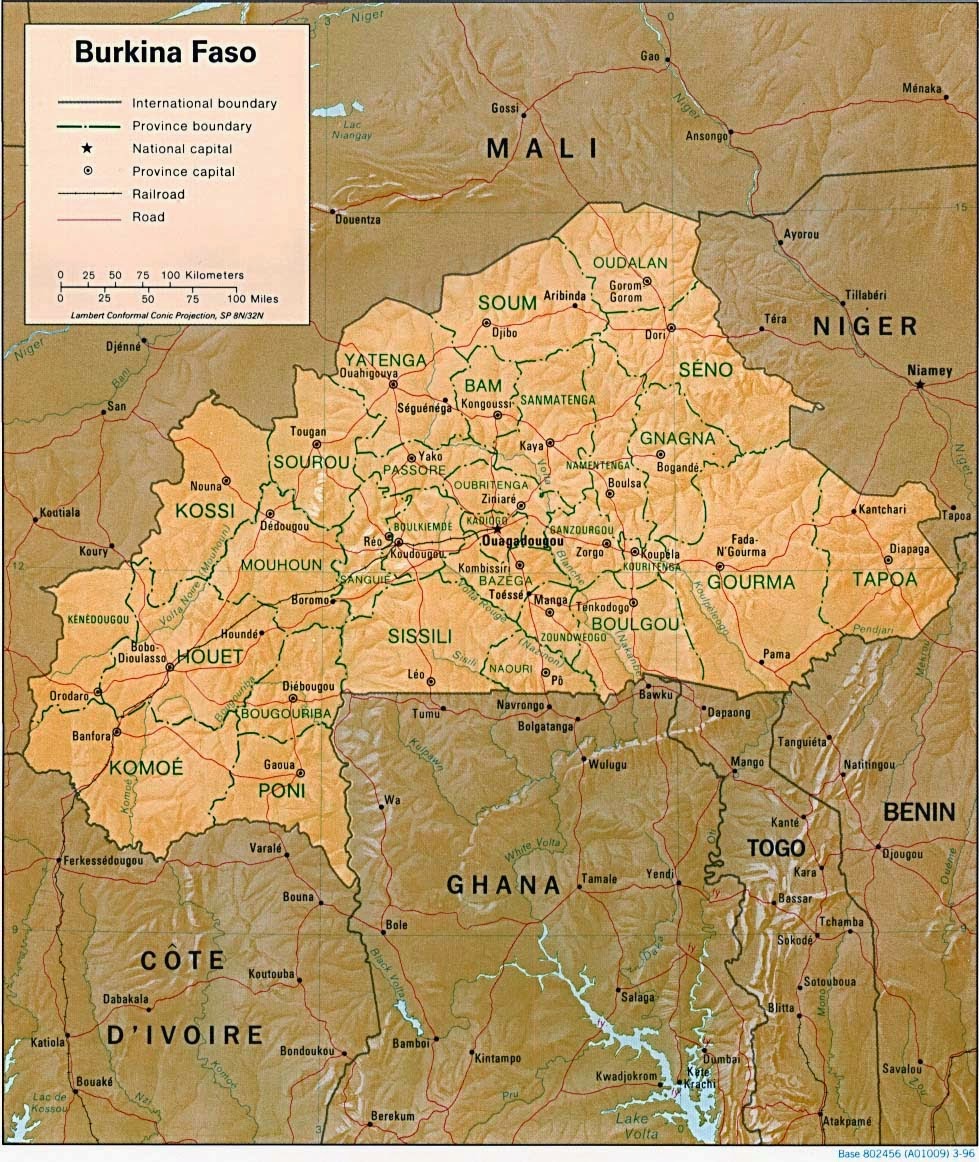 According to a World Bank ‘Africa Infrastructure Country Diagnostic’ study (55-page / 1.31 MB PDF) published in 2011, Burkina Faso imports around 15% of electricity consumed and has “taken firm steps to improve the legal and regulatory framework” of its energy sector.

The study said an electricity law adopted in November 2007 encourages greater involvement by private companies in the nation’s energy sector. “Also, in recent years, there has been a systematic effort by the authorities to increase power trade with neighbours in the regional West African Power Pool,” the study said. “Investment has been carried out to integrate the national power system into a unified regional electricity market by building interconnections with Côte d’Ivoire and Ghana.”