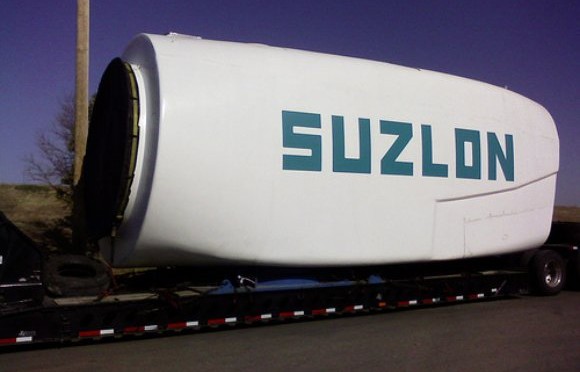 Accelerated depreciation could spur more orders of wind turbines and renewable assets and Suzlon would likely be a key beneficiary as the world’s fifth-largest wind turbine maker.

“Accelerated depreciation will be significantly positive for the wind turbine industry and Suzlon in particular,” said G. Chokkalingam, founder of Equinomics, a research and fund advisory firm.

The gains add to Suzlon’s 3.6 percent gain in the previous session. Finance Minister Arun Jaitley said on late Friday that the government would amend the Finance Bill in this regard.

Accelerated depreciation allows companies to claim a bigger deduction during the initial years after the purchase of an asset compared with other depreciation accounting methods, under which the cost is spread evenly over the lifespan of an asset.

The accelerated depreciation scheme was disallowed two years ago under the previous Congress-led government.

Suzlon, whose units include REpower Systems SE, is the only listed wind energy player in India.