In his most sweeping effort to date to reduce carbon emissions and combat climate change, the Obama administration will unveil a new rule from the Environmental Protection Agency on Monday limiting the amount of carbon pollution from coal power plants.

The rule will impose a cap on the level of emissions existing power plants are permitted and it will provide each state a flexible series of options to implement that cap. Among other options, power plants will be allowed to increase the energy they derive from renewable sources like wind and solar power, adopt new technology to increase energy efficiency, and join or create a statewide cap-and-trade system to effectively tax the excess carbon emissions.

The total effect of those options could cut the amount of carbon emissions from coal-fired power plants by up to 20 percent.

President Obama explained the importance of the new rules in his weekly address on Saturday. 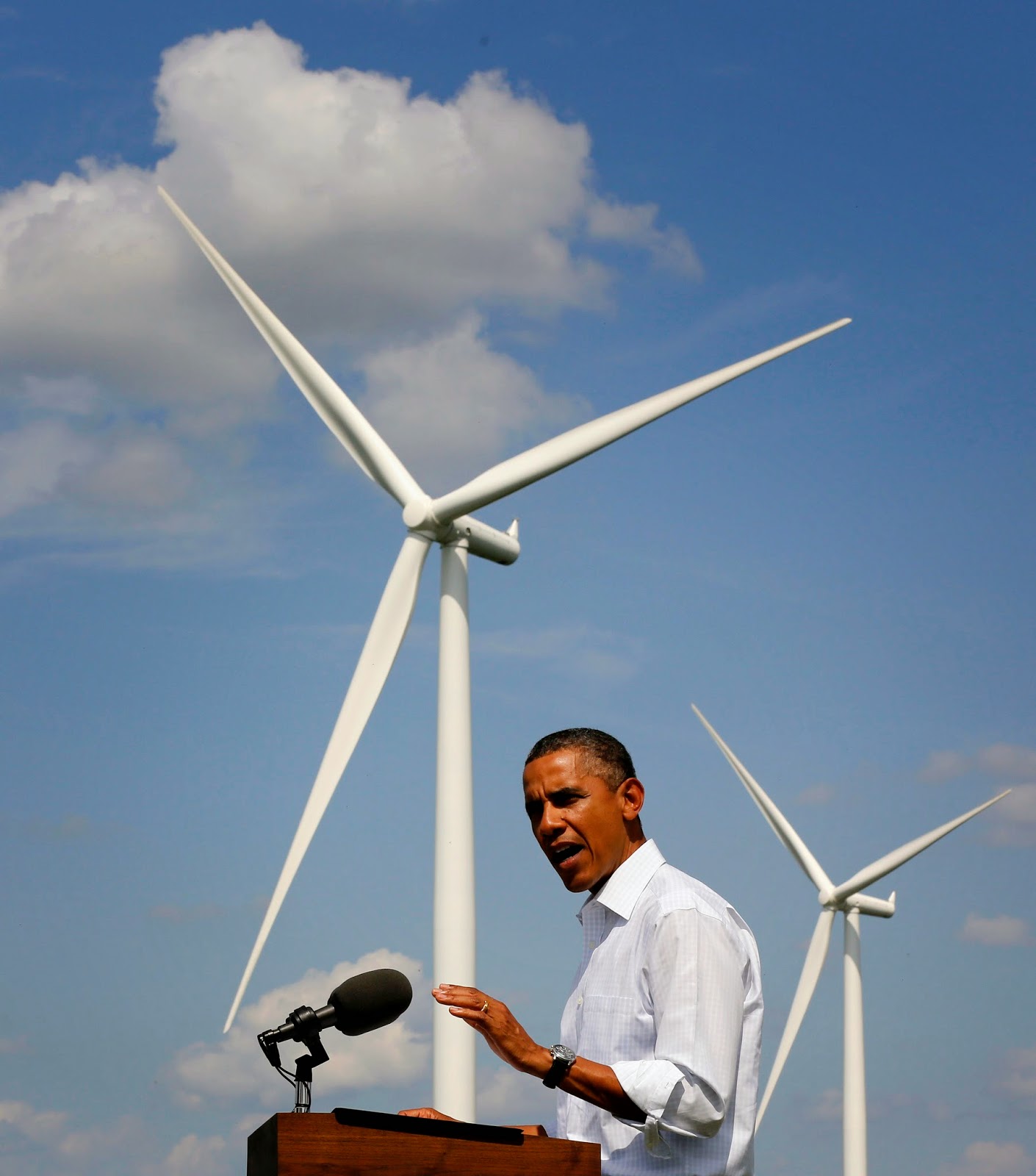 “That’s why, a year ago, I directed the Environmental Protection Agency to build on the efforts of many states, cities, and companies, and come up with commonsense guidelines for reducing dangerous carbon pollution from our power plants,” the president continued. “This week, we’re unveiling these proposed guidelines, which will cut down on the carbon pollution, smog, and soot that threaten the health of the most vulnerable Americans, including children and the elderly. ”

Mr. Obama said the new guidelines were developed in “an open and transparent way, with input from the business community” and individual states.

The president delivered his address from the Children’s National Medical Center, where he met with children who are being treated for asthma. ” Often, these illnesses are aggravated by air pollution – pollution from the same sources that release carbon and contribute to climate change,” the president said. “And for the sake of all our kids, we’ve got to do more to reduce it.”

The new rules he previewed on Saturday are only a draft, and they’re not expected to be finalized for at least another year.

If successfully implemented, the rules would become the centerpiece of the administration’s efforts to prevent the most dangerous effects of climate change – a goal they’ve highlighted for years but had scarce success in pursuing.

Early efforts to impose a nationwide cap-and-trade system fell short in the president’s first term after the House of Representatives, then under Democratic control, passed a cap-and-trade bill but the Senate failed to follow suit.

In his address on Saturday, Mr. Obama seemed to anticipate the economic argument foes would deploy against the new rules. “Special interests and their allies in Congress will claim that these guidelines will kill jobs and crush the economy,” the president said. “Let’s face it, that’s what they always say.”

“But every time America has set clear rules and better standards for our air, our water, and our children’s health, the warnings of the cynics have been wrong,” he said. ” The old rules may say we can’t protect our environment and promote economic growth at the same time, but in America, we’ve always used new technology to break the old rules.”

The National Resources Defense Council, an environmental group, pushed back with its own economic analysis, saying the new rules would help create “hundreds of thousands” of new jobs by incentivizing energy efficiency and hastening the turn to renewable fuels.

Though they’re a long way yet from full implementation, the new rules have already emerged as a flash point in the 2014 congressional races, with several Democrats from coal-rich states being pressed to disavow the EPA’s latest regulations.