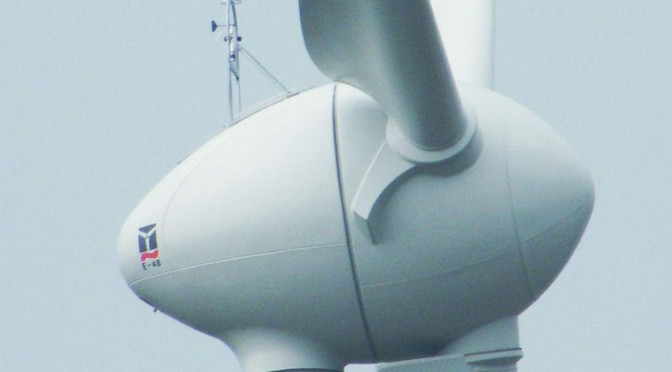 The wind power project will be made up of 12 Enercon E126 7.5MW wind turbines, which will be installed along the dyke across the Ijsselmeer lake, near Amsterdam.

Due to its location on the dyke, the wind speeds at the project are very high at 9m/s, similar to those otherwise found only in the open sea, said RWE.

The project is a repowering of the Westermeerdijk wind farm, which has been operating since 1987. The original 50 wind turbines have a combined capacity of 15MW. RWE said it will invest more than EUR 150 million in the project.

The Zuidwester wind farm forms part of the Noordoostpolder project, in which various partners will install turbines across the region. The wind farms will have a combined capacity of 429MW.