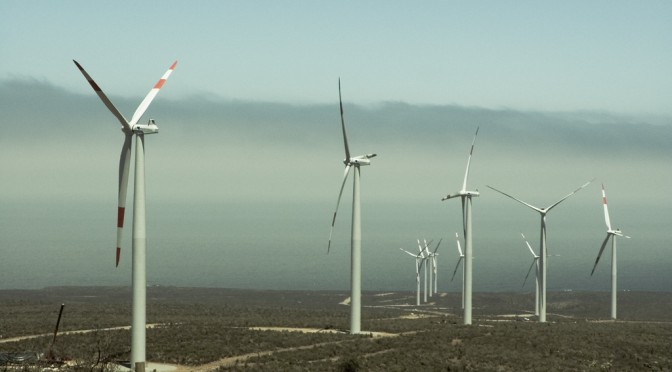 Rame Energy is on track to become Chile’s independent power producer (IPP) following the mobilisation of its Raki/Huajache wind farm ahead of schedule.

The wind farm complex, at a total capacity of 15MW, is due to become operational by the end of this year, as the company is hoping to increase its operational capacity to 24MW by the first quarter of 2015.

Turbine manufacturer Vestas is constructing the access roads to the project site, before the turbines are erected in October.

The power from the complex will be sold exclusively to EKA Chile – a joint venture between AkzoNobel, the country’s major producer of specialty chemicals, and a Celulosa Arauco y Constitución, Chilean forest products firm – for a period of 10 years.

“Construction of the 15MW Raki/Huajache projects has started ahead of schedule, overseen by Rame as project manager, representing an important achievement as we set our sights firmly on achieving an operational capacity of 24MW across three projects in Chile by quarter one of 2015,” said Tim Adams, Rame chief executive.

“Having already secured a blue chip purchaser for the power generated at the project which provides a visible revenue stream over the next 10 years, we are on course to become an IPP in Chile later this year, and well placed to build an operational portfolio of 300MW of generating assets in Latin America within the next three years.”