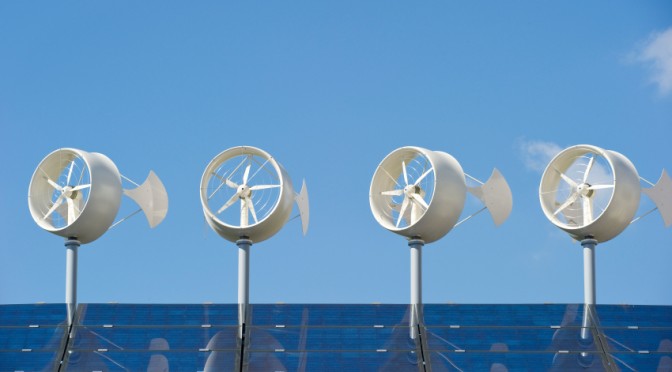 The Conference covered all aspects of wind utilisation, related policies, manufacturing, development, operation as well as economic and social issues, with a special focus on the role that distributed wind power can play to accelerate the deployment of wind power in the world.

The Conference appreciates the support of the governments and governmental as well as non-governmental organisations, especially the Chinese Government, the German Federal Ministry for Economic Affairs & Energy, IRENA, UNDP, the International Renewable Energy Alliance, REN21, the Global100%RE campaign, the World Future Council, and all organisations and individuals enhancing the Conference.

The Conference welcomes in particular the strong commitment and important contributions of the International Renewable Energy Agency, IRENA, to the event.

The Conference recognizes that China is currently heavily dependent on fossil fuel combustion, with coal accounting for a large portion of the power generation. The Conference applauds the Chinese government for having taken important steps in order to reduce this dependence on polluting fossil resources: China has not only become world leader in wind power installations, but in the year 2013, for the first time new investment in renewable energy power generation has exceeded new investment in fossil generation.

The Conference encourages the Governments of China, of all Asian countries and beyond, to remove the barriers to renewable energy use in the region and develop a comprehensive long-term strategy that includes distributed wind power as well as local integration of renewable energies as key components.

The Conference appreciates that the Indian wind energy pioneer Dr. Anil Kane has been awarded with the World Wind Energy Award 2014 as one of the pioneers of wind power in India, Asia and worldwide.

The Conference recognises that training and education have to be key elements of a strategy that aims at mainstreaming wind power and supports the initiative to create the World Small Wind Training and Testing Center.

In addition the Conference supports the following objectives, policies and actions, some of them having been presented at previous WWECs:

1. Remove gradually all energy subsidies and introduce the internalisation of all externalities to achieve a level playing field;

2. Pursue and continue compensatory regulatory frameworks such as sufficient and effective feed-in tariffs that encourage renewable energy developments and develop and apply FIT2.0 policies which include incentives for integrated renewable power supply;

3. Focus on the integration of wind power into existing power systems also on the local and community level, create smart grids and enhance decentralised synergies between the various renewable energy solutions in order to achieve an integrated 100 % renewable energy supply in the foreseeable future;

4. Intensify the close cooperation with IRENA on the implementation of its work programme and contribute to its further refinement;

5. Raise the political and social awareness on all levels of society and in particular amongst local communities and enable them to obtain access to the necessary knowledge and technologies;

7. Reduce overall costs for energy supply by an increasing share of renewable energy power and by a stronger focus on least-cost decentralised options for 100 % renewable energy.

8. Develop and expand national, regional and international financing mechanisms for renewable energy, especially making use of funds provided as part of the international climate change negotiations, and ensure that the Global Green Climate Fund gives priority to renewable energy and community based projects;

10. Encourage all wind energy stakeholders to participate in the next World Wind Energy Conference to be held in Jerusalem in 2015.