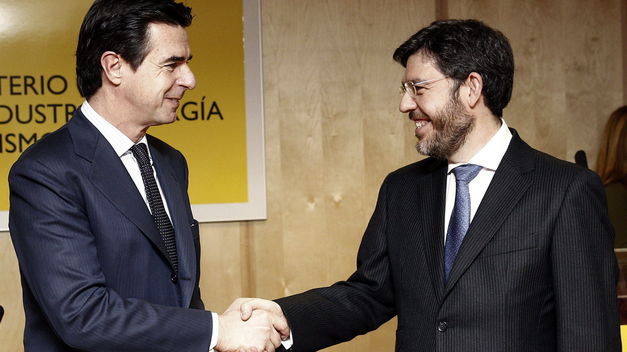 Spain’s cuts in subsidies for renewable energy will hit company revenues by about 1.7 billion euros ($2.34 billion) this year, the country’s competition regulator CNMC said in a report on Monday.

The government is cutting renewable subsidies as part of a drive to reduce a 30 billion euro ($41 billion) power tariff deficit built up during years of keeping prices below regulated costs.

The regulator, which backed the government’s subsidy changes in a report in January, said the cuts would return subsidies to similar levels as in 2011.

Energy companies such as wind power leader Iberdrola and renewables group Acciona have overhauled their business plans and sold off assets in response to the new rules, still to be signed into law by the government.

The changes would set the rate of return for existing renewable energy facilities at 7.4 percent and at 7.5 percent for future operations, versus over 10 percent previously.

They also include variations according to over 1,000 different types of technology including wind energy, Concentrated Solar Power, photovoltaic and biomass and the year assets were installed.