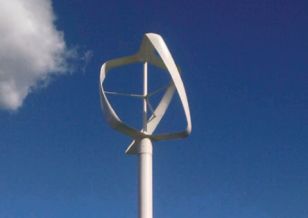 On the occasion of the 5th World Summit for Small Wind during the New Energy fair in Husum (Germany), WWEA released today the 2014 Small Wind World Report Update. The world market for small wind has continued to grow: As of the end of 2012, a cumulative total of at least 806’000 small wind turbines were installed all over the world. This is an increase of 10 % compared with the previous year, when 730’000 units were registered.

Most of the growth happens in only three countries: China, USA and UK. This situation is a clear indication that the world market for small wind turbines is still in its infancy stage. In most countries you can at least find a handful of small wind turbines, but the vast majority of these countries is far from market size which would enable companies to reach mass production. More and better policies are imperative for making small wind a success all over the world.