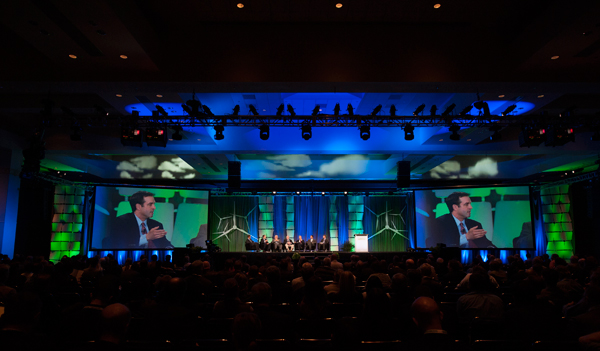 Just a few weeks ago, the American Wind Energy Association released the U.S. Wind Industry Fourth Quarter 2013 Market Report, which showed a surge in growth for the quarter when compared to the rest of 2013.

In total, the industry saw 1,084 MW of installation across the U.S. and 10,900 MW that began construction activity.

Today there are 61,108 MW of installed wind capacity in the U.S., enough to power the equivalent of over 15.3 million average American homes. Looking ahead, once the 90+ projects under construction in 20 states are completed, they