Officials have inaugurated the first wind farm in the western Mexican state of Jalisco, a wind power plant built with funds invested by the Dragon company and Grupo Salinas, the Energy Secretariat said.

The new wind farm is at an altitude of 2,500 meters (about 8,200 feet) above sea level, making it the highest facility of its kind in Latin America, Energy Secretary Pedro Joaquin Coldwell said.

Mexico needs to expand its electricity generation capacity by slightly more than 80 percent over the next 15 years and will have to build power plants with a capacity of about 55,000 MW to meet demand, Coldwell said. 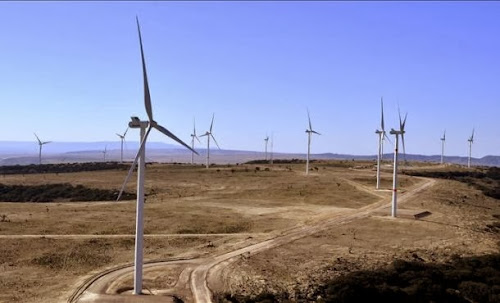 The wind farm will keep more than 79,000 tons of CO2 from being emitted into the atmosphere.

Projects like the wind farm in Jalisco spur the economy and help the local community, which benefited from the nearly 1,000 jobs created during the construction phase, Ochoa said.