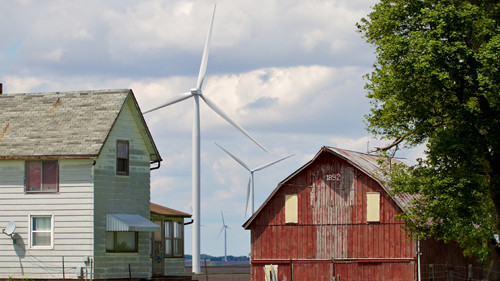 The Hill is featuring an op-ed by Tom Kiernan, AWEA’s CEO, and Larry Schweiger, President and CEO of the National Wildlife Federation, who both think Congress should act quickly to extend the Production Tax Credit (PTC) for wind power:

The Washington Post’s Plum Line blog says Obama is ready to act on climate change… whether Congress wants to or not:

ThinkProgress reports on Vestas, who has just brought online their prototype V164-8.0 MW turbine – the largest ever built:

Be sure to check out all this week’s news roundups:

Ryan Cooper, “In the State of the Union, Obama pledges strong action on climate.” The Washington Post Blogs. 28 January 2014.