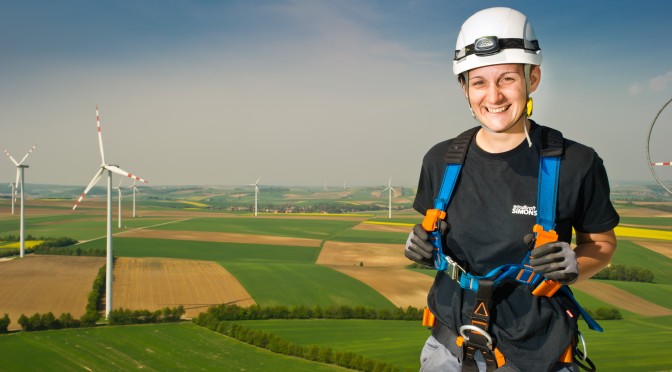 The global renewable energy share can reach and exceed 30 per cent by 2030 at no extra cost, the International Renewable Energy Agency (IRENA) says in a report, “REmap 2030,” that was published today.

The deployment of modern renewables – renewable energy sources that exclude traditional use of biomass – needs to grow more than threefold, the study shows. A rethinking of energy taxes and subsidies is critical to the economic case for renewable energy. A reduction of fossil fuel subsidies will facilitate the uptake of renewables. Subsidies for renewable energy can disappear altogether, if green house gas emissions and other air pollution are reasonably priced.

“Many governments are underestimating the potential of renewables in their planning the for energy transition. To reach the goal of doubling the share of renewable energy by 2030, additional efforts are needed, particularly in the building, industry and transport sectors,” Dolf Gielen, Director of IRENA’s Innovation and Technology Centre in Bonn, Germany said. “We identified five areas of national action: Planning realistic but ambitious transition pathways; creating an enabling business environment; managing knowledge of technology options and their deployment; ensuring smooth integration of renewables into the existing infrastructure; and unleashing innovation.”

“REmap 2030” builds on the analysis of the energy supply and demand of 26 countries, which account for 74 per cent of projected global total final energy consumption in 2030. IRENA collaborates with member states and research institutions for “REmap 2030,” which derives its objective from the United Nations Secretary General’s Sustainable Energy for All initiative.