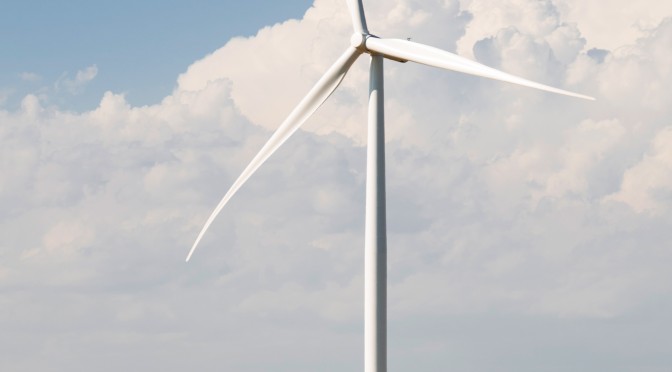 Two wind energy projects from the Universidad Nacional de Trujillo (UNT) and the Pontificia Universidad Católica del Perú (PUCP) will be financed by the U.S. government, it was announced.

Orlando Velasquez, head of the Peruvian National Assembly of Rectors (ANR), said the projects were chosen from proposals submitted by 10 universities from around the globe.
“As a representative of a public university, I feel encouraged by this recognition, alongside our sister, the Católica. This project not only have received financing, but also benefits from the exchange of experiences between Peruvian universities and the University of Arizona,” said Velasquez.
The UNT project seeks to use wind power to bring electricity to remote areas in the northern Peruvian region of La Libertad.
The materials to be used in this project will be provided by the international organization Windaid and has a useful life of at least 15 years.
Velasquez and PUCP rector Marcial Rubio Correa held a private meeting on Friday with U.S. Vice President Joe Biden and Secretary of State John Kerry.
business law research papers
zp8497586rq