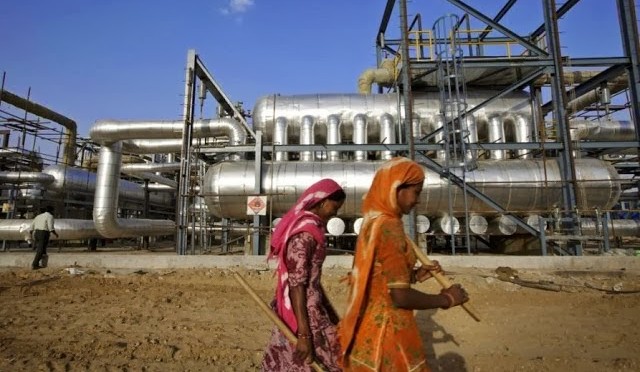 India's Ministry of New and Renewable Energy (MNRE) has published data which shows that the nation installed 1.004 GW of grid-tied solar photovoltaic (PV) and concentrating solar power (CSP) capacity in 2013, to bring it to a cumulative total of 2.18 GW.

This 1.004 GW is within 1% of the 1.0 GW forecast by Mercom Capital LLC (Austin, Texas, U.S.) as early as August 2013. Solar now represents 7.3% of India's installed grid-tied renewable energy capacity, but less than 1% of overall capacity.

Additionally, India has installed 38 MW of off-grid PV, to reach 144 MW. The nation has a goal to reach 20 GW of grid-tied and 2 GW of off-grid PV by 2022 under the National Solar Mission.

Wind power is much more well developed in India, and represents 2/3 of all installed renewable energy capacity. At the end of 2013, India had installed 20.1 GW of wind, despite a lackluster 2013 market.

For more information on the Indian PV and CSP market, see the RESolve Energy Consultants blog.