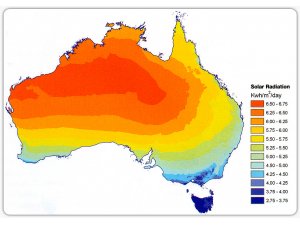 ARENA announced on Wednesday it would contribute $1million to the study, with $1.2 million to come from Alinta and a further $123,000 from the state government.

The Australian Renewable Energy Agency has finally come to an agreement with the privately-owned Alinta to co-fund a feasibility study into a solar thermal power station to augment or replace the existing coal fired generators in the South Australian township of Port Augusta.

However, the study would not conclude until 2016, which may dash hopes for an earlier start to the project and a near-term replacement for the ageing Playford and Northern coal-fired power stations. Alinta recently said it wanted to extend the life of its two coal fired power stations for another two decades.