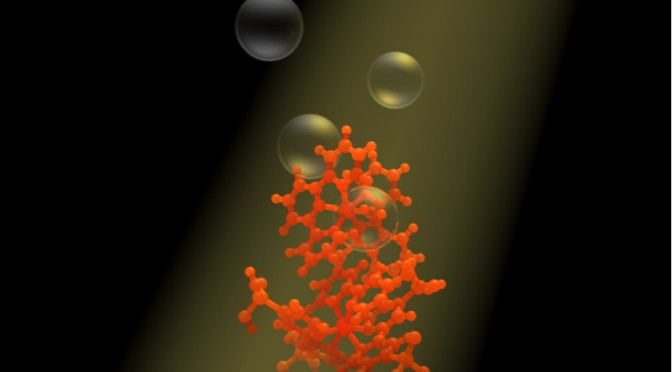 Solar energy has long been used as a clean alternative to fossil fuels such as coal and oil, but it could only be harnessed during the day when the sun's rays were strongest.

Now researchers led by Tom Meyer at the Energy Frontier Research Center at the University of North Carolina at Chapel Hill have built a system that converts the sun's energy not into electricity but hydrogen fuel and stores it for later use, allowing us to power our devices long after the sun goes down.

“So called 'solar fuels' like hydrogen offer a solution to how to store energy for nighttime use by taking a cue from natural photosynthesis,” said Meyer, Arey Distinguished Professor of Chemistry at UNC's College of Arts and Sciences. “Our new findings may provide a last major piece of a puzzle for a new way to store the sun's energy — it could be a tipping point for a solar energy future.” 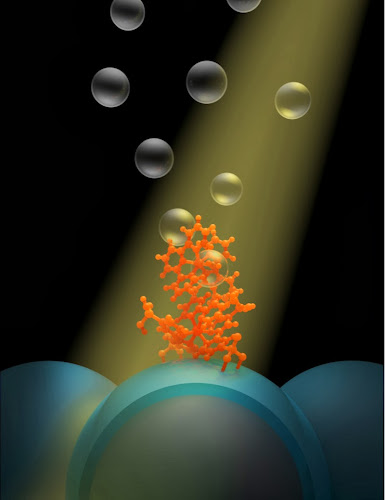