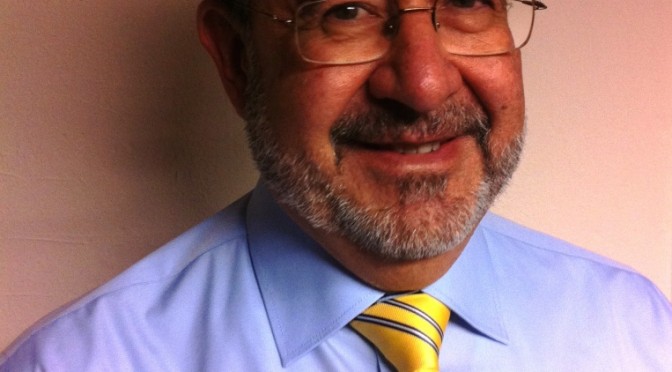 In 2013 were connected to the grid the last seven concentrating solar thermal power plants of 50 MW contained in the Remuneration Pre-assignment Register in Spain, with which reach 2,304 MW of installed capacity.

In 2013 were connected to the grid the last seven concentrating solar thermal power plants of 50 MW contained in the Remuneration Pre-assignment Register in Spain, with which reach 2,304 MW of installed capacity.

This is the end result of the process to support the implementation of commercial concentrated solar thermal power plants in Spain. In 2013 were connected to the network the last seven Concentrated Solar Power (CSP) plants of 50 MW contained in the Remuneration Pre-assignment Register, with which reach 2,304 MW of installed capacity. This total comes from 27 parabolic trough technology plants without storage and 17 with storage, two correspond to saturated steam towers of 10 and 20 MW, respectively, one to a 20 MW power tower and salt receiver with plenty of storage, two are Fresnel technology with saturated steam of 1.4 and 30 MW, respectively, and another parabolic cylinder hybridized with biomass with 22.5 MW.

Solar thermal technology has been used repeatedly during 2013 by utilities as part of alarm at a tariff deficit that has had no responsibility. A large electric company that had a dozen of solar thermal power plants under development, but was not able to present the requirements of the RDL6/2009 for earmarking, championed since an intensive campaign to remove the possible market value of these plants, even asking for solar thermal power plants under construction are paralyzed.
In 2013, during the five months of the year, solar thermal power have provided an average of 3% of the Spain's electricity demand. At certain times in June and July reached a market share of 7% and, seeing the daily production curves, how well they fit with daily demand curves can be observed. Similarly, analyzing the monthly production curves scales can be seen as repetitive and predictable is solar thermal technology, whose main work was uneventful be noted, providing reliable electricity and manageable way.

Once they reached the destination station, with those 2,304 MW installed, and the premium equivalents of concentrated solar thermal power plants will be much less than half of what the alarmists and interested sources of power sector in Spain announced and, in any case, less than 3% of the costs of the electrical system.

In addition, the CSP will be the fourth in the ranking of the support for power generation in the Special Regime, with less than half of premiums to any of the other three that precede technologies, including CHP, wind energy and PV.

Support for solar thermal technology has been a wise decision to energy, industrial and economic policy for Spain. Compared to the premiums received so far, the contributions of thermal GDP since 2007, the tax contributions of companies and workers, unemployment subsidies and avoided fuel savings and CO2 emission rights, repeatedly surpass those premiums. During the construction of the CSP