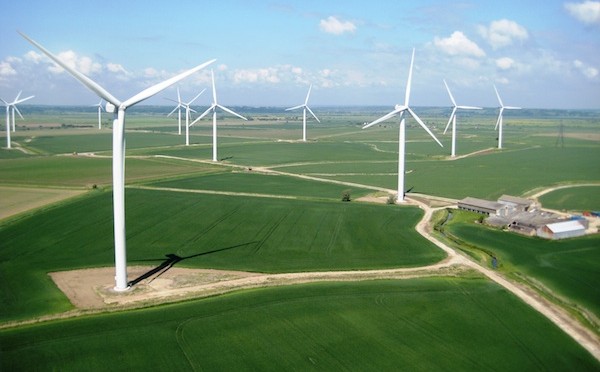 Factories and other energy intensive businesses could be incentivised to use excess wind power at times of lower demand, such as during the night, under plans being explored by National Grid.

Energy expert Chris McGarvey of Pinsent Masons said that the proposal, which was first reported in Process Engineering magazine, could potentially be cheaper for the system operator than the cost of the constraint payments it makes to wind farms to reduce or switch off their energy generating capacity at these times.

“Managing increasing intermittency on the electricity system poses one of the biggest challenges to the decarbonisation of the electricity sector, and it is encouraging to hear that National Grid is exploring all available options,” he said.

“Whilst it is very unlikely that there is sufficient elasticity in electricity demand to fully absorb the excess volumes generated during these periods, it could play a meaningful role alongside other longer term initiatives such as pumped storage, recharging of electric vehicles and ultimately more novel forms of energy storage such as compressed air and hydrogen fuel cells,” he said.

A spokeswoman for National Grid told Out-Law.com that development of the scheme was in the very early stages.

“We can’t say that this service will definitely go ahead