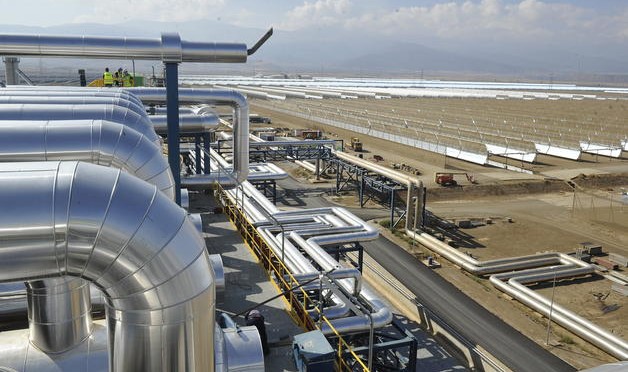 The avalanche of international lawsuits against Spain by cuts to renewable continues. The latest addition has been the British investment firm Eiser Infrastructure Limited and its Luxembourg subsidiary Solar Energy Luxembourg. Both companies presented on Monday a request for arbitration before the International Centre for Settlement of Investment Disputes (ICSID ), the arbitration body based in Washington that is part of the World Bank.

It is the third request for arbitration by cuts to renewable having international investors with ICSID, the main arbitration body that settles disputes with State. It is thecourt in which Repsol sued Argentina for the expropriation of YPF.

Previous lawsuits against Spain before that body by cuts to renewable were presented by RREEF Infrastructure funds and Antin Infrastructure, linked respectively to Deutsche Bank and BNP Paribas.

As in these two cases, the London office of the law firm Allen & Overy acts as adviser to the plaintiffs. By the Spanish State, the representation corresponds to the State Attorney General and the Office of the State Legal Service .

Eiser Infrastructure is a firm that was founded in 2005 by the Dutch bank ABN Amro. The management of the firm was later acquired by Fortis Investments, which in turn was acquired by BNP Paribas and then by private investors. Now based in London. The company has assets in the UK, Italy and Spain . Money funds comes from institutional investors such as insurance companies , pension funds and other financial institutions in Europe and Japan .