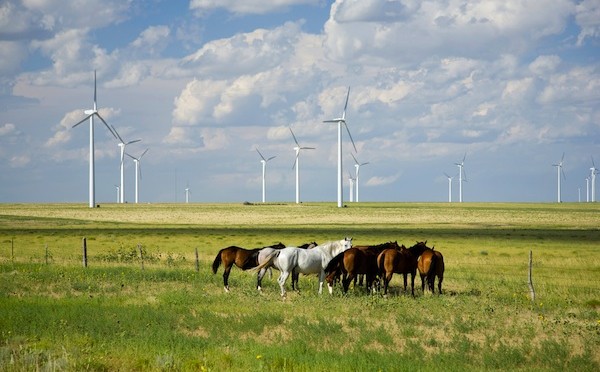 For this boost to the state