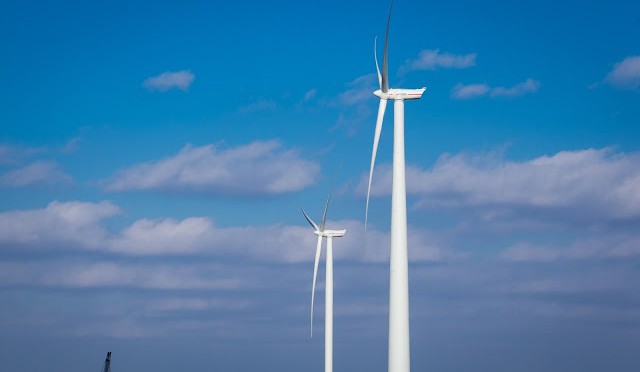 ACCIONA Energía has signed a sale agreement with Swisspower Renewables AG over the totality of 18 operating wind farms located in Lower Saxony and Brandenburg in Germany, with a total attributable capacity of 150.3 MW.

The effectiveness of the transaction is not subject to any precedent condition and the closing is expected to take place on the 23rd of January 2014.

The 18 wind farms located in Germany, 100% property of ACCIONA, have been grid connected progressively since 2002 until 2009 and they have a weighted average life of 8 years. Out of the total, 19.8 MW are located in Lower Saxony and the other 130.5 MW in Brandenburg. The portfolio consists of 85 installed wind turbines.

This transaction constitutes the second divestment of the Energía division this year since the ACCIONA group announced last March an action plan rotating its non-core assets, together with other corrective actions aimed to obtain cost reduction and efficiency improvements.