Energy Development Corp (EDC) plans to reinforce its Burgos wind farm in Ilocos Norte so it can withstand strong typhoons.

In a recent forum, EDC executive vice president Ernesto B. Pantangco said the company is keen on strengthening the 87-megawatt Burgos wind farm given the “new norm” when it comes to typhoons.

“We are currently in discussion with our turbine supplier to see how we can reinforce the wind turbines. But admittedly that will involve lots of discussions because this is one of the firsts,” he said, referring to the strong winds brought by Typhoon ‘Yolanda’.

Denmark’s Vestas Wind Systems AS is supplying the 29 units of three-megawatt wind turbines at the $300 million Burgos project.

The wind turbines are the highest of their class, able to withstand winds of 240 kilometers per hour (kph).
Yolanda supposedly brought winds of between 300-400 kph. 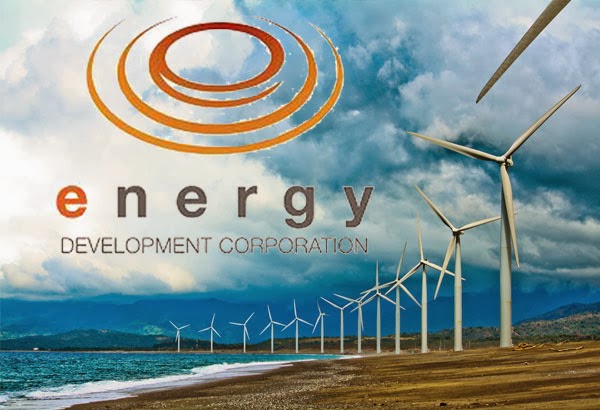 Pantangco said the Burgos wind farm’s location insulates it from the brunt of typhoons, which weaken as they pass from the east in the Cordilleras, but added that “the new norms are still something we have to look into.”

The wind farm will rise next year on a 600-hectare site covering three barangays, namely, Saoit, Poblacion and Nagsurot.