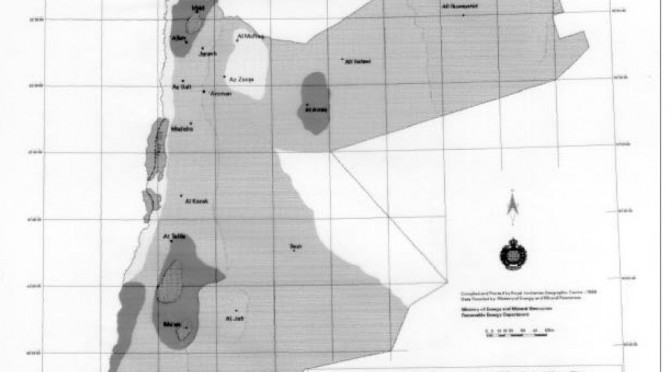 Chadbourne & Parke advised the International Finance Corporation (IFC), European Investment Bank (EIB), EKF (lenders, including Denmark’s export credit agency) and the OPEC Fund for International Development (OFID), in connection with the financing of a wind power project that will be built in Tafila, Southern Jordan. The deal closed on 27 November 2013.

The lenders have finalized a debt package of US$221million to support the development of the 117 MW wind power project. Jordan Wind Project Company, a special purpose vehicle owned by sponsors InfraMed, Masdar and EP Global Energy will build the plant.

The Tafila wind power project will be the first privately-owned renewable energy facility in Jordan. It is also the first financing of a project in Jordan’s renewable energy program to close. The program’s objective is for renewable sources to generate ten percent of Jordan’s electricity by 2020.

“We are delighted to have assisted the lenders on the successful financing of this project, particularly because it is the first project in Jordan’s renewable energy program to reach financial close,” Mr. Rodrigues said. Mr. Barkatali added, “Renewable energy is a rapidly growing industry in the Middle East and Chadbourne is proud to be at the forefront of these developments.”

Chadbourne is a leading legal advisor on renewable energy projects in the Middle East. The firm’s lawyers are engaged in advising on various other wind and solar projects in Jordan, Oman and the United Arab Emirates. Last week, Chadbourne was named “Legal Advisor of the Year” by the Middle East Solar Industry Association (MESIA) in recognition of its early and active support of the Middle Eastern renewable industry and its role in advising on some of the most important solar power transactions in the region.