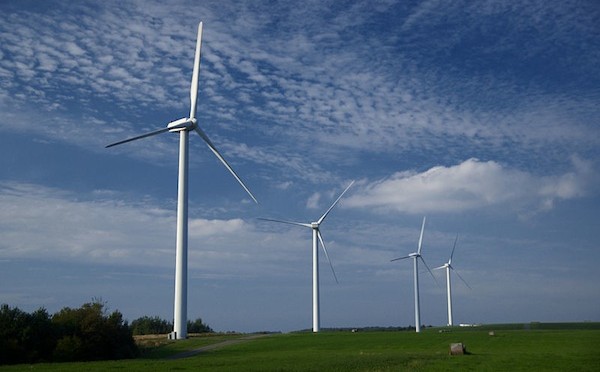 While we cannot speak to the specifics of this case as they are not public, based on our understanding of the settlement agreement this is a clear example of a wind company taking responsibility for unforeseen impacts to wildlife and providing conservation measures to not only offset those impacts, but also with respect to other sources of impact existing in the landscape today.

This agreement will help advance the knowledge of wind wildlife interactions to further reduce the industry’s relatively small impacts.

It is worth keeping in mind that the 1918 Migratory Bird Treaty Act has broad implications. Essentially anyone who kills even one bird, either knowingly or unknowingly could face prosecution for violating the act. The wind energy industry continues to do more than any other industry of which we are aware to study potential impacts before construction, make changes to plans to avoid and minimize those impacts, study operational impacts and mitigate them.

It is noteworthy that through the settlement, Duke Energy Renewables has agreed to be held to a higher standard than companies in other sectors, not only paying a fine for the impacts, but agreeing to avoid, minimize and mitigate for future impacts, and conduct research into means for reducing impacts in other locations.

No form of energy generation, or human activity for that matter, is completely free of impacts and wind energy is no exception. However, as demonstrated in a 2009 analysis of six forms of energy generation lifecycle impacts (including coal, oil, natural gas, nuclear, hydro, and onshore wind) prepared on behalf of the New York State Energy Research and Development Authority (NYSERDA), wind energy’s impacts were shown to be the lowest and relatively small in comparison to all other generation sources.

When coupled with the fact that experts globally see climate change as the single greatest threat to wildlife and their habitats, wind energy