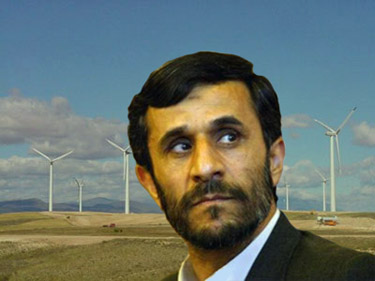 Iran will launch a tender for the right to design, build and operate the three wind power plants, hoping to attract private investors.

No timetable has been announced, but Iran aims to generate 1.5% of its energy from renewables by 2016, compared with less than 1% today.

To help fund this deployment, the government recently announced a sharp increase in power purchase tariffs from IRR 1,300 (EUR 0.04) to IRR 4,000 (EUR 0.12) per kilowatt hour, although IRWEA said the tariff has not yet been applied.

Most of the 110 MW installed in Iran is powered by Vestas 660kW wind turbines, for which the towers and blades are produced locally under licence by the Sadid Industrial Group. Late last year, Iran’s Mapna industrial Group said it planned to manufacture 2.5MW wind turbines.