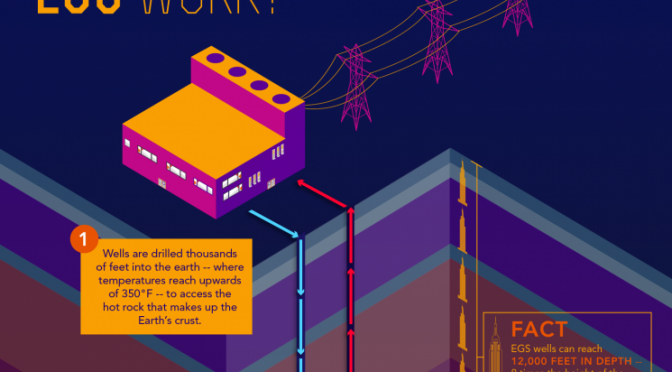 Geothermal heat pump (GHP) systems, which harness moderate and constant temperatures just below the Earth’s surface, are being deployed in nearly every region of the world and in residential, commercial, institutional, and industrial environments with great success.

Despite recent setbacks in deployments in many parts of the world due to the economic downturn, the future looks bright for the worldwide GHP market.  According to a recent report from Navigant Research, the worldwide installed capacity of GHP systems will grow by nearly 150 percent over the next 7 years, from 52.7 gigawatts-thermal (GWt) to 127.4 GWt.

“The renewable energy policies that led to strong growth in the GHP market in the last decade are still in place, and will drive expansion as the global economy improves,” says Mackinnon Lawrence, principal research analyst with Navigant Research.  “Although their overall penetration remains low, GHP installations are gaining traction in both the construction industry and the regulatory environment, and this high-efficiency technology will likely play a larger role in both new build and retrofit projects going forward.”

In some ways, the fortunes of the GHP market are tied to that of the housing market: As the number of housing starts increases, so do the opportunities for installers and engineers of GHP systems to deploy their technology.  Yet, a number of factors affect a homeowner’s or residential developer’s decision to deploy GHPs in a project, including quality of construction, construction budget, ease of getting a loan, and importance of green image.  Thus, while the rate of housing starts has grown steadily over the last 2 years, the rate of GHP deployments has not kept pace, the study concludes.

The report, “Geothermal Heat Pumps”, analyzes the global market opportunity for geothermal heat pumps, including a comprehensive examination of GHP markets, demand drivers, existing and emerging technologies, the public policy and regulatory environment, and key industry players.  Market forecasts, segmented by geography and market segment, extend through 2020 and include examinations of market dynamics in all key regions worldwide.  An Executive Summary of the report is available for free download on the Navigant Research website.