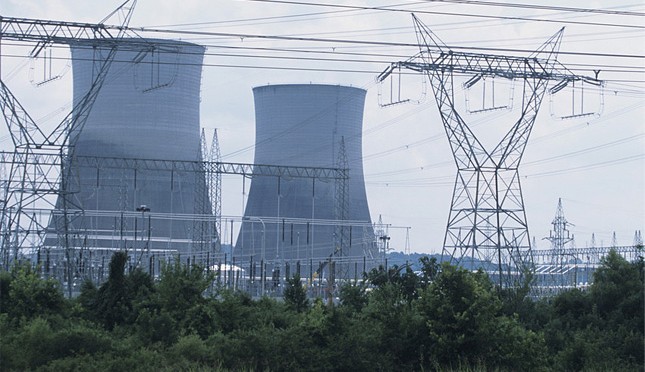 Subsidies for nuclear and fossil fuels distort competition between different energy sources and increase the overall cost to society of electricity generation, the European Commission states today in a series of non-binding documents on state intervention in energy markets.

“EU taxpayers gave over EUR26 billion to fossil fuels in 2011, the documents show. It is disappointing to see the figure of EUR35 billion subsidy to nuclear energy being removed by the European Commission prior to publication”, stated Justin Wilkes, Deputy CEO of the European Wind Energy Association (EWEA).

“The European Commission is overly focused on renewable energy support mechanisms, while fossil fuels and nuclear continue to get far more public money. The Commission says it will launch a study of subsidy levels across the energy sector, but it must urgently require an immediate end to the huge subsidies given to fossil fuel and nuclear”.

The Commission’s advice to national governments to keep support mechanisms for renewable energy stable and avoid retroactive changes should provide some stability for the wind energy sector. The sector is facing a crisis of uncertainty due to at times