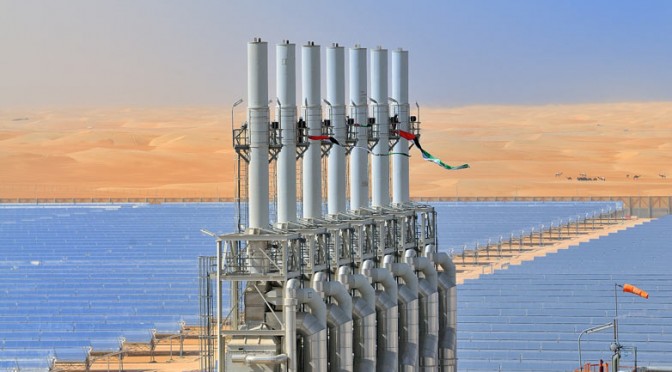 Tenders for construction of the two solar thermal plants, one of 200 megawatts (MW) and the other of 100 MW, near the southern city of Ouarzazate are expected in the next weeks, Mustapha Bakoury, the head of Morocco’s solar energy agency Masen, said on Wednesday at the Desertec industrial initiative (Dii) Conference held outside Rabat.

The three groups are also pre-qualified for the 100 MW (Noor III) tender, along with another consortium led by France’s EDF. KFW confirmed that it will make the loans.